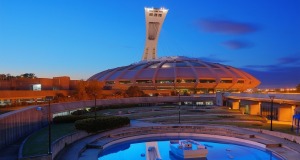 With the on-field portion of the 2016 AFL Ontario season now complete and another successful AFL Grand Final Party behind us, attention has turned to our annual Footy Trip. The destination this year is Montreal, a place where many a good time has been had by the red and black over the years.

After recent trips to Cancun, Syracuse and Halifax, the Dingos decided that it was time to return to the always popular Montreal for 2016's end of season festivities. Players will be arriving beginning on Thursday October 20th for a weekend that is sure to include much sightseeing and cultural education.

While many of the details of the weekend are being kept under wraps, here are a few of the burning questions that are set to be answered by the end of next weekend: