Australian Football is back in the capital region Saturday, May 13, with the annual Pony Platter Championship. This pre-season game is held each year between Ottawa and Quebec, with the coveted Pony Platter, and bragging rights, on the line.

Played at the Manotick Polo Club, (1600 Bankfield Road just off the 416) the Ottawa Swans women's team will face the Montreal Angels at 12:00pm. The Swans men will then play 2015 US Div 2 Champions the Quebec Saints at 2:00pm.

Teams will then head to sponsor pub Fox and Feather (283 Elgin Street) for the annual Jersey Presentation and social, starting at 7:00pm.

For new players, the Pony Platter will be the first taste of Aussie Rules and a chance to prepare for the 2017 season. Returning players get the opportunity to shake of the rust and work on new systems and game plans set out by the coaches.

"It's always a great day out against the Quebec boys," said men's head coach Matt Powell. "It's pre-season of course, but it's the first real chance to play together as a team and get ready for round 1."

Both games are free to attend and all are welcome to join us for a great afternoon of footy. Bring a lawn chair and experience Aussie Rules right here in the capital. 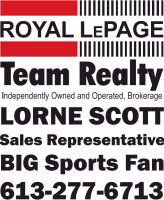 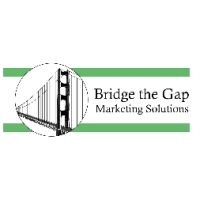 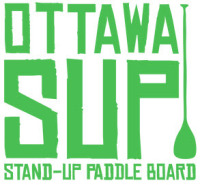 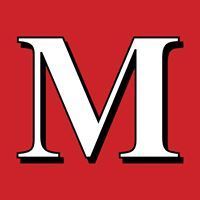 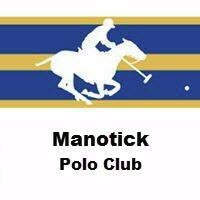