HOW WOULD IT LOOK? 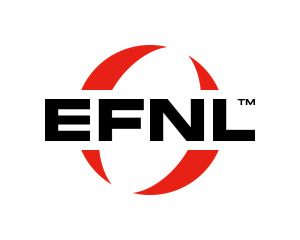 With the potential transition of the Berwick Football Club into the Eastern Football Netball League’s Premier Division from season 2021, The EFL have released A proposed divisional structure that explains the would-be make-up of the competition.

By the beginning of the 2021 season Premier Division, Division 1 and Division 2 would each boast 10 teams, while Division 3 and Division 4 would have eight teams respectively.

You can check out the full story here