IT was among the most stressful 10 minutes Joe Bedendo has endured, but the end result was pure bliss for the Centrals under 16s coach as his young charges pulled off a one-point grand final victory over Benalla Giants.

After winning the first three quarters of the match the Hawks had established a 32-point buffer heading into the final term.

With Lachie Bedendo on top in the ruck duels and onballers Paul Sanderson and Will Creed winning the ball out of the contests Centrals were well on their way to claiming the flag.

But a determined Benalla outfit refused to surrender and came out firing early in the last, drawing level twice before a late behind saw the Hawks emerge with the win.

“I had to call the surgeon who fixed my heart 12 months ago and let him know he did a good job,” Bedendo said. “It was nerve wracking. “In the end it was a magnificent feeling, and it’s something these boys will get to cherish for the rest of their lives.

“It was a grand final, no tomorrow, and everyone gave 100 per cent and played the game in good spirit.

“In the end it could have gone either way – thankfully it went our way.”

Bedendo said the Giants had been unlucky to lose, but credited the work his troops did early with setting up the win.

“When we won the contests and got the ball forward we scored,” he said.

“We did that in the first three quarters, with Paul (Sanderson), Will (Creed) and Lachie (Bedendo) getting the ball out of the middle.

“We had three potent forwards in Jesse Levesque, Eli Holland-Dean and Bryn Darcy, and the key moment for me was when Giants put Pat Warner into defence on Eli.

“It was a big move to take Warner out of the midfield/forward rotations, but he just gave them so much rebound and shut down Eli – he is a bloody good player.

“They were a lot more settled than us in the last 10 minutes – we were rattled.

“But we just had to hold on, and thankfully we did.”

Incredibly, 20 of the 25 listed Centrals players in Saturday’s match also played together in an under 14 grand final two years ago, which they won by two points over Junior Magpies.

“It’s a terrific achievement for them, and regardless of what they do from here this is something they will always have,” Bedendo said.

“I won’t be coaching next year because Lachie will be going up to thirds, but for me, to have seen these boys improve so much throughout the year and achieve the ultimate goal, it is incredibly satisfying.” 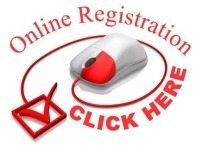 ALL Centrals JFC player registrations must now be paid from this link. Thankyou! 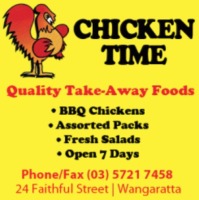 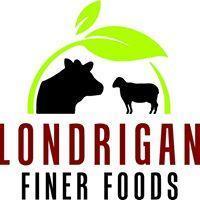 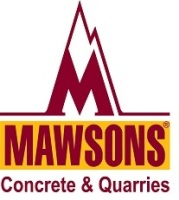 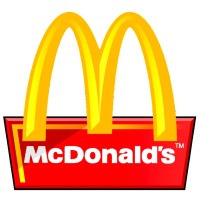 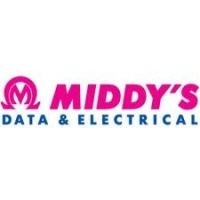 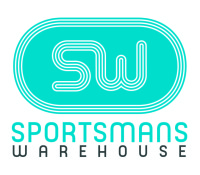 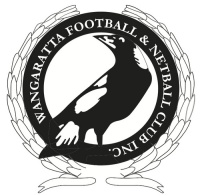 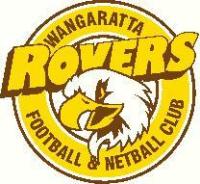 Please make sure you keep in touch with us by visiting this website on a regular basis. 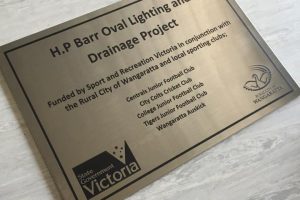 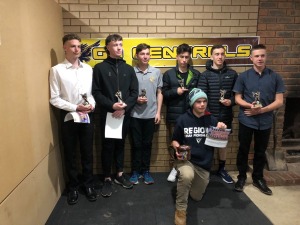 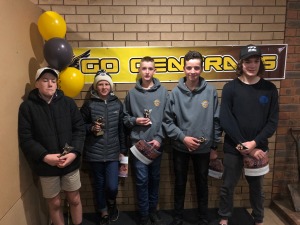 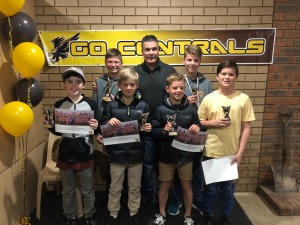 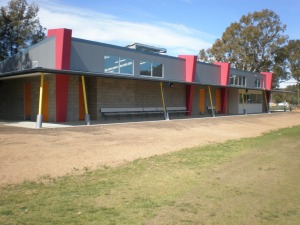 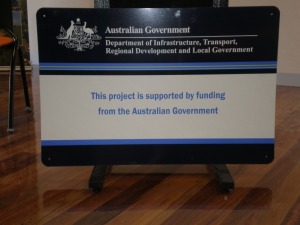 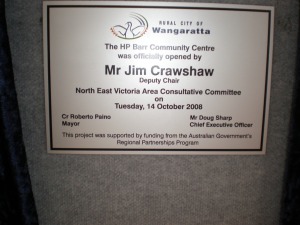 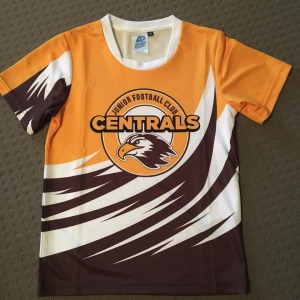 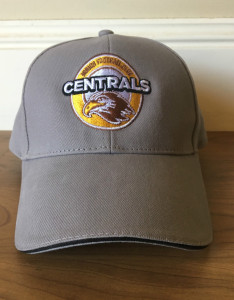