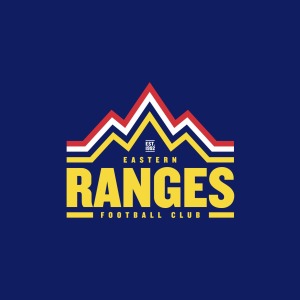 The Eastern Ranges Football Club (TAC Cup) is offering previously unidentified young female athletes a unique footballing experience to participate in their AFL Talent Search Program (TSP) for Season 2018.  The central focus of the AFL TSP is to identify potential Eastern Ranges players who have come from a non-traditional footballing background.

Nominated players will take part in a trial on Thursday 7th December under the direction of the Eastern Ranges FC coaching staff.  At the completion of the program, players deemed to have met the necessary criteria will be invited to continue training with the club in the Towards Zero Eastern Ranges Female Academy Squad. With the launch of AFL women’s in 2017, this is an ideal time for talented female athletes to transition to AFL football as their sport of choice.

The club is currently seeking expressions of interest from young female athletes for the TSP based on the following strict criteria: