Pioneers triumph in clash with Rebels 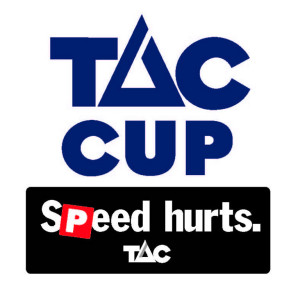 THE Bendigo Bank Pioneers chalked up their first premiership points of the season after a hard-fought 18-point victory in Saturday's TAC Cup match against North Ballarat Rebels.

Scores were locked on 6.3 (39) piece at half-time of Bendigo's first home game of the season at Epsom-Huntly Reserve.

The Pioneers broke the game open in the third and scored 5.1 to 1.1.

Bendigo coach David Newett said there were many contributors to the win.

A key to Bendigo's victory was its run-and-carry from defence and through midfield.

"The first half was an arm-wrestle. North Ballarat had played well the previous week, so we knew it was going to be a tough battle.

"A really pleasing aspect was the boys kept running and working hard in the third quarter, were more efficient with the footy and were rewarded with goals."

"Jack Lawton from Eaglehawk competed really well in the ruck and took some contested marks around the ground. Billy Evans and Fergus Payne were fantastic at stoppages, and Tommy Cole and Liam Barrett played well."

The Pioneers are at Queen Elizabeth Oval this Saturday to play Dandenong Stingrays from 10am.