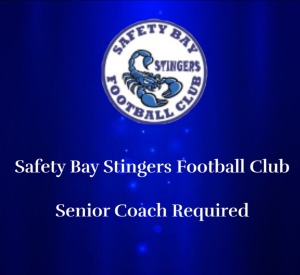 Safety Bay Senior Football Club are on the hunt for a new coach for the 2019 season.

After a few near misses at the pointy end of the season (2017,2018) we are wanting to recruit some fresh faces back into the senior group. Ideally we would like a playing coach with a good football brain that can foster the already motivated senior group.

This season we have nominated for the Peel Association 3rds comp which will be predominantly Sat games with some Sundays to fit around the peel competion league/reserves games. Trainings will be Tue,Thurs and a coach would be expected to take majority of sessions.

Positon will be paid with a payment incentive for finals games. If you have any interest or know of somebody that would be right for the role just message the page and someone from the club will be in contact. 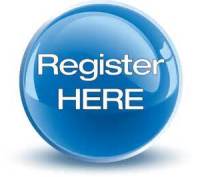 Sign up for a Club Card at The Sporting Globe and select 'Safety Bay FC' as team sponsorship and support our Club!

We are excited to welcome Express Cars & Maxivans as a sponsor this year!

THE BURGERS ARE BETTER AT HUNGRY JACKS 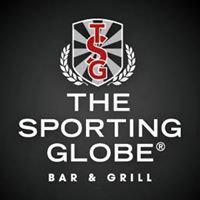 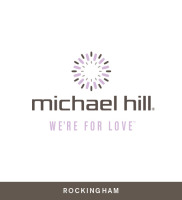 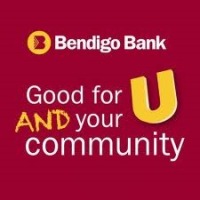 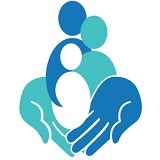