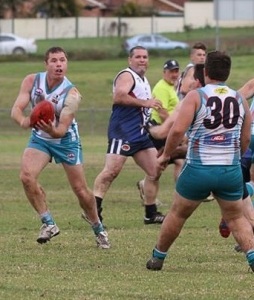 Luke Donoghue played his 250th game for the Penrith Rams at Greygums Oval recently, becoming only the fifth Penrith player to reach this mark (the most recent being Jason Makin in 2017). Unfortunately his milestone match resulted in a heartbreaking 1 point loss to Macquarie University.

Luke started in the game as a five year old in Werribee (Vic), then continued playing in Grafton before finally arriving in Penrith in 1994 with his family, where he started playing with the Penrith Junior AFL club.

In 1996, the AFL changed the junior age groups from “odd” back to “even” numbers. This left the Penrith Junior club’s Joe Bradley with a squad of Under 17 players with nowhere to play, as the age group had reverted back to Under 16. A solution was found by entering the side in the Sydney AFL Under 18 competition. Luke made his debut with the Rams in that side, turning 16 late in the season.

The Rams were not able to field an Under 18s side the following year, so Luke moved to Baulkham Hills to play – where the side won a flag. But it was back to the Rams in 1998 with the club’s reinstated Under 18s side, and he has been here ever since (bar time away with the Army for several seasons from 2009 onwards).

Luke proved himself to be a versatile player for the Rams, in his early years playing in the middle, but more often than not finding himself in defence (which Luke calls “performance based punishment”). During the 2000s he was primarily a Senior Grade player, but often found himself helping out the Reserves as well. The introduction of a Third Grade side in 2012, coinciding with Luke’s return to the club, allowed him to continue his playing career. 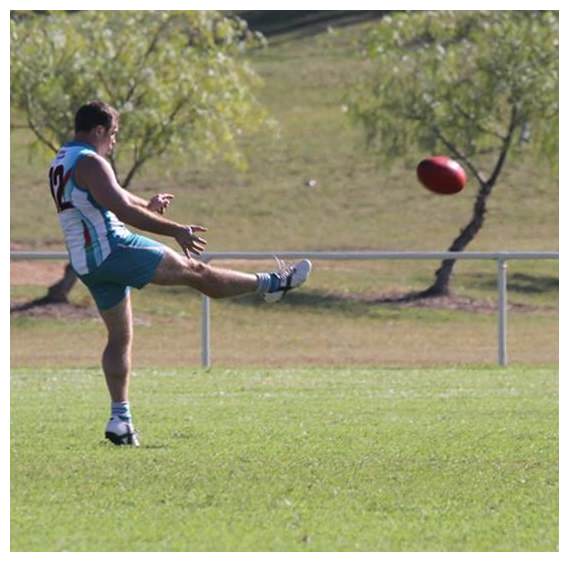 Despite the club not experiencing much success in the first decade of the 2000’s, he was a member of the Senior Grade side which played finals in both 2000 and 2005. He was also able to finally play a Grand Final for the Rams in 2014 with Third Grade, although that loss he lists as one of his greatest disappointments with the club.

When the club was looking for a coach for Third Grade in 2016, it was Luke who stepped up to the plate. A drop off in playing numbers made life as coach difficult, but he managed his share of wins in his two years at the helm, whilst also enjoying a regular run up forward and kicking a few goals in the process.

Injury this year, plus not having a Third Grade side, has meant that Luke hasn’t made it onto the field very often. But he doesn’t plan on retiring just yet – “I think the selection team and my wife will let me know when it is time to give it away. But I will probably hang up the boots for sure when I get posted out of Sydney – it would feel strange wearing a different jumper.”

I asked Luke why he loves the club. “We have to work our arse off for everything, we are never handed anything on a silver platter. We hate almost every other club, but once the final siren sounds, that’s it. The game is over. We shake hands, move on to the next week and don’t carry on. That attitude comes from the straight forward, no nonsense leadership we have had over the years. 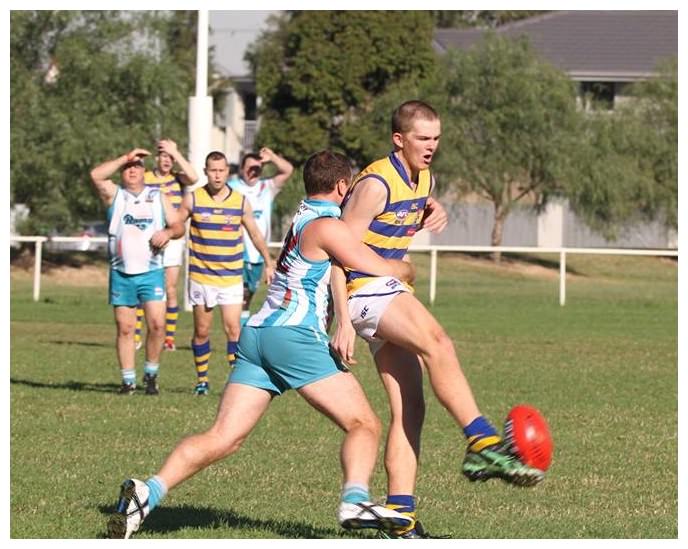 And why your love of the game? “That’s because for that 1.5 hrs on a Tuesday and Thursday night and the 3 hrs on the weekend nothing else matters. On the field it is just you, your mates and the opposition. The entire week just becomes background noise and I am free for a few hours.”


DISAPPOINTMENTS?
* Tate stealing my No 12 guernsey
* Never getting a free kick off Pigbum
* Losing every one of my milestone games

MEMORABLE GAMES?
* Beating Macquarie Uni on a Saturday night in 2016
* Playing in the swamp at UNSW/ES when it flooded
* One terrible game in the wind at Wollongong in the early 2000’s

TEAM-MATES YOU ENJOYED PLAYING FOOTY WITH?
“There are so many, I couldn’t possibly name them all – but a few would be Makin, Jabba, Prowsie, Nato and Libba (Liam McGlynn). Dave Cummings, boy that guy could take a hanger. Most of all Shaggy – he never takes a backwards step and gives 100% at every contest. I would hate to play on him, because I know he would be there all day annoying me.”

FUNNY INCIDENTS?
* David Bradley kicking a 50m goal in the wrong direction
* Waking up on the bottom bunk next to Grant Berry, when I had gone to sleep on the top bunk of a different bed (footy trip)
* Peter Kyle getting reported for striking me, when it wasn’t him
* Almost getting the footy trip kicked out of our hotel 5 minutes after getting there

PEOPLE YOU RESPECT/WOULD LIKE TO THANK?
* Kev Kirk: His knowledge of football is amazing - I wish he was around when I could actually run, I’ve learnt so much from him
* Matt Brennan: For dragging me out of my shell when I needed it
* Jason Makin: For being himself
* Mark Spooner: For his dedication and passion for the club

Congratulations Luke from everyone at the Penrith Rams on a truly wonderful achievement and career! 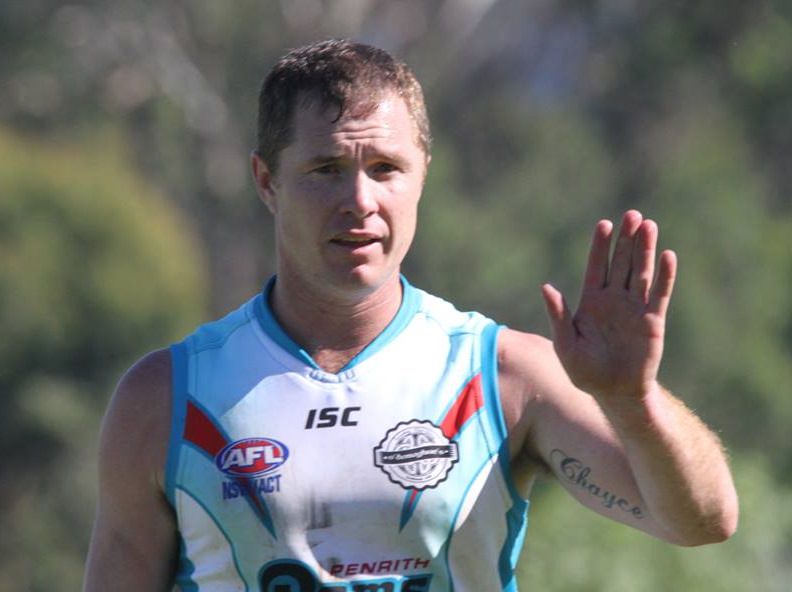 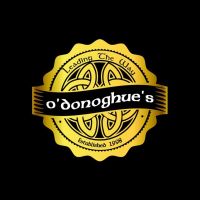