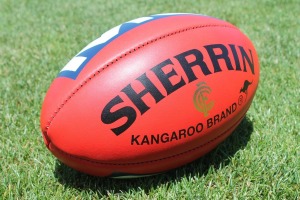 Muswellbrook Invitational: This is for any of the Men's players who would like to play in a gala day format with a number of shorted matches throughout the day. We can play with an extended bench on the day.

Women's BDAFL Gala Day: the Women's season kicks off at Tulkaba Park, Terabla this season in the second every womens pre-season gala day. Our girls will be looking to defend their title as they begin their season. A number of matches will be played throughout the day with a draw to be issued soon.

Also on the 19th two mens teams will head down the M1 to take on Blacktown Magic at Kelso Park North Sporting Complex, Panania, NSW 2213 (for those who may need to use the GPS).

After the 19th we have Easter and then round 1 starting on April 2nd.