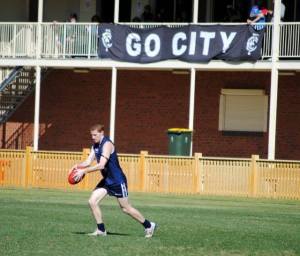 Newcastle City AFC are excited to announce that Tim Cotter will be the Football Manager for the 2016 season. Timmy has been at Newcastle City for many years having two stints with the club when work took him away from Newcastle.

It is exciting to have Tim Cotter as the 2016 Football Manager.