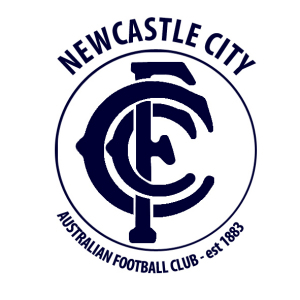 The seventies were (both) a turbulent and formative time in my life.. Upon reflection I barely recognise that clumsy guy who became known as "Jude". A young man struggling to come to terms with ( not only) becoming a decent footballer, but understanding the intricacies of life and becoming a decent man. I hold myself among the most of fortunate people because ( through the Newcastle City Football Club) I had some archetypal role models. Wonderful and strong MEN.. Names like Lane, Marlborough, McAlpine, McMahon, Gambrill.. The list is seemingly endless. But prominent on it is Gleeson. Not only was Big Al instrumental in my transition through the football ranks, but also later when I became active in the Trade Union movement. Al was mentor, confidant, protector and ( most importantly) friend...

Goodbye comrade.. I raise a glass to your memory