It is with great pleasure that we announce our coaches for the up and coming 2020 season.
Seniors: Ben Soumilas
Reserves: Shane Bertacco
Thirds: Chris Terlich
Fourths: Simon Mullin

We are excited to annouce the coaching line up at IK netball to lead us into 2020.
A Grade: Sue Hawkins
B Grade: Bec Hawking
C Grade: TBC
D Grade: TBC
17U: Liz Sadler & Linsey Boddy
15U: Ally Hayes
13U: Rach Millar

We are still looking for coaches for our C and D grade teams and will happily accept playing coaches in these positions. If this is something that might interest you, please don’t hesitate in giving us a call.

Don’t forget trials will get underway next Tuesday,

The One Stop Shop Australia 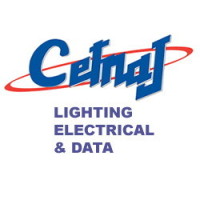 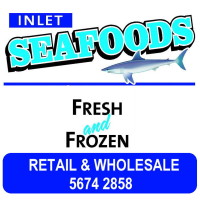 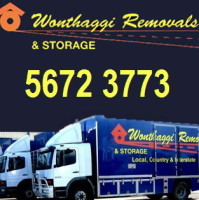 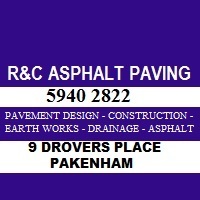 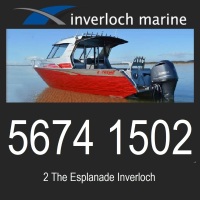