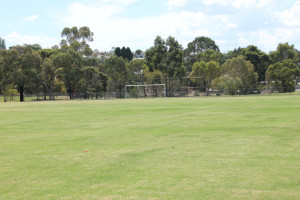 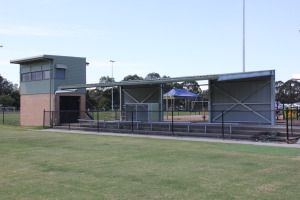 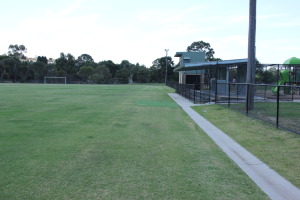 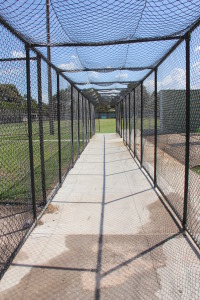 During the 1950's/1960's Doveton was a suburb with many new Australian settlers.  Most of them came from England and Europe and they brought with them a love for what Australians called Soccer.  Looking for somewhere local for their children to play soccer rather than travel outside of the district, led to a small group of parents meeting to form what is now Doveton Soccer Club on 22nd January 1967. After aproaching council they were allocated a site alongside Eumemmerring creek, Waratah Reserve.

Doveton Soccer Club joined the V.S.F and entered its first junior teams to play in 1967.  In 1968 Doveton entered two senior teams into the District League, with one team playing in East and the other in Central, but withdrew these teams for the 1969 season.  With the juniors growing and the number of older players not having a team to play in Doveton again entred a senior team to play in the District League East in 1970.

With the emergence of a host of local talented players and a strong local support over the next 12 years Doveton would win three leagues and be promoted another three times to reach the pinnacle of soccer success in Victoria by becoming the first team in the Dandenong region to play in the State League in 1981. In 1984 Doveton was relegated for the first time but in 1990 when the newly formed Premier League was created Doveton became the first team to be promoted into the league.

THE GAME WE SERVE