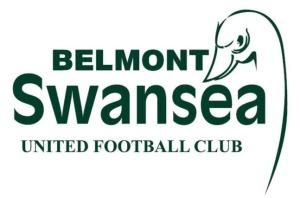 "Proudly celebrating over 80 years of Football"

Belmont Swansea United FC is currently seeking suitable players for our Under 15 Youth Team for 2018.

An additional trial date has been scheduled for the Under 15 Youth Team for Tuesday, 10th October 2017 at 5:30pm Blacksmiths Oval.

All players should register an expression of interest prior to the trial dates via the following link:

Raffles and much more... join us for a great celebration of 2017.

Come along and help push the club to greater heights in 2018 and beyond.

Belmont Swansea United Football Club is pleased to announce the reappointment of former NSL player Joshua Rufo as head coach of the football club for the 2017 season.

This is fantastic news as Belswans has had a very successful 2017 season with Josh at the helm in his first year. Josh will be supported by his brother Dan and Michael Stafford who again be in supportive, assistant coaching positions at the club.This brings further stability to our club as we continue to push towards achieving the desired criteria for NPL status. 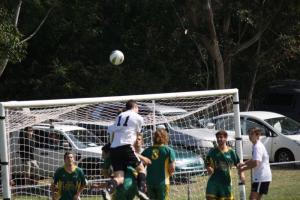 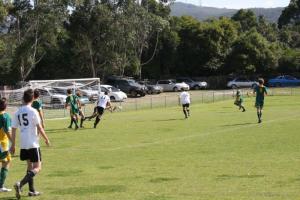 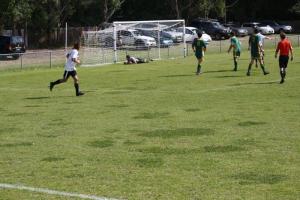 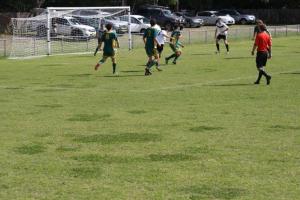 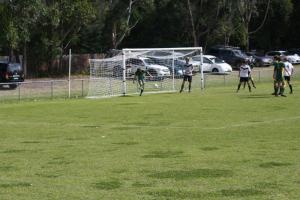 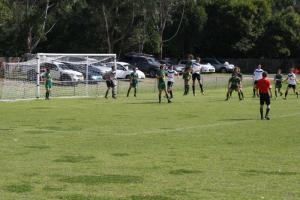 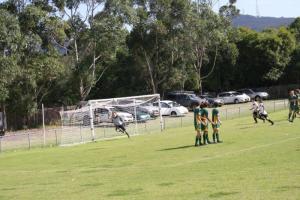 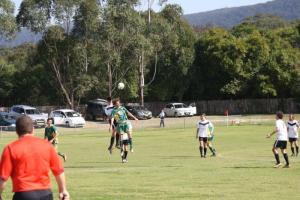 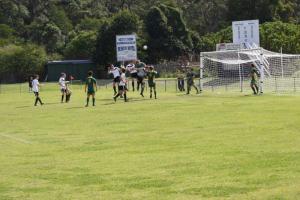 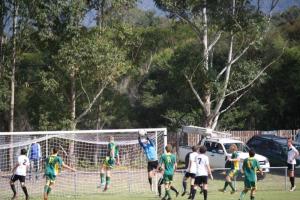