Play by the rules - Never Argue with an official.

If you disagree have your captain, coach or manager approach the official during the break or after the competition.

Control your temper. Verbal abuse of officials and sledging other players, deliberately distracting or provoking an opponent are not acetable or permitted behavours in sport.

Work equally hard for yourself and/or your team. Your team performance will benifit, so will you.

Be a good sport. Applaud all good plays whether they are made by your team or the opposition.

Treat all participants in your sport as you like to be treated. Do not bully or take unfair advantage of another competitor

Cooperate with your coach, team-mates and opponents. With out them there would be no comptetition.

Participate for your own enjoyment and benefit, not just to please parents and coaches.

Respect the rights, dignity and worth of all participants regardless of their gender, ability, culteral background or religion.

Remember that children participate in sport for their enjoyment

Encourage children to participate, do not force them

Encourage children always play according to the rules and settle disagreements without resorting to hostility or violence.

Remember that children learn by best example. Appreciate good performances and skillful plays by all participants.

Support all efforts to remove verbal and physical abuse from sporting activities.

Respect officials decisions and teach children to do likewise.

Show appreciation for volunteer coaches, officials and administrators. Without them, your child could not participate.

Respect the rights, dignity and worth of every young personregardless of their gender, ability, cultural background or religion 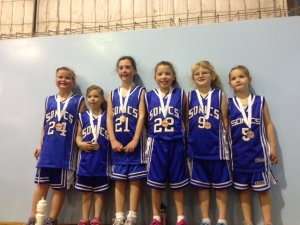 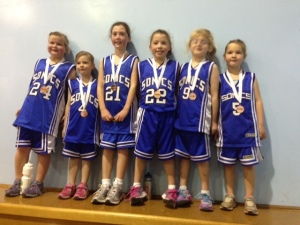 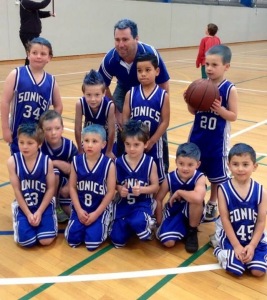 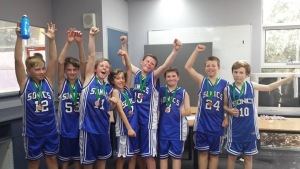 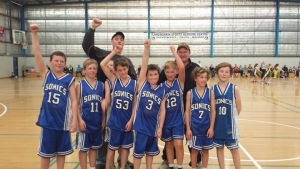 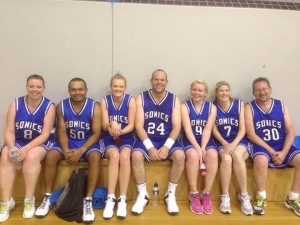 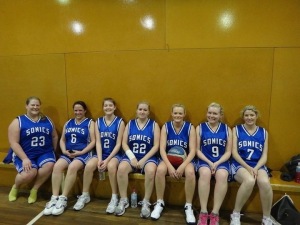 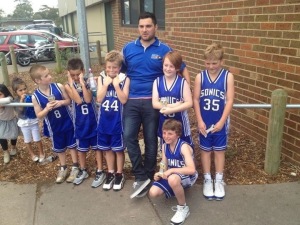 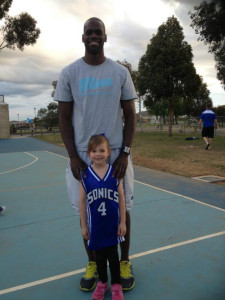 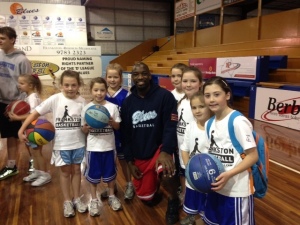 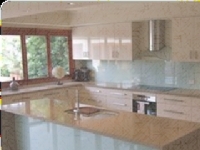