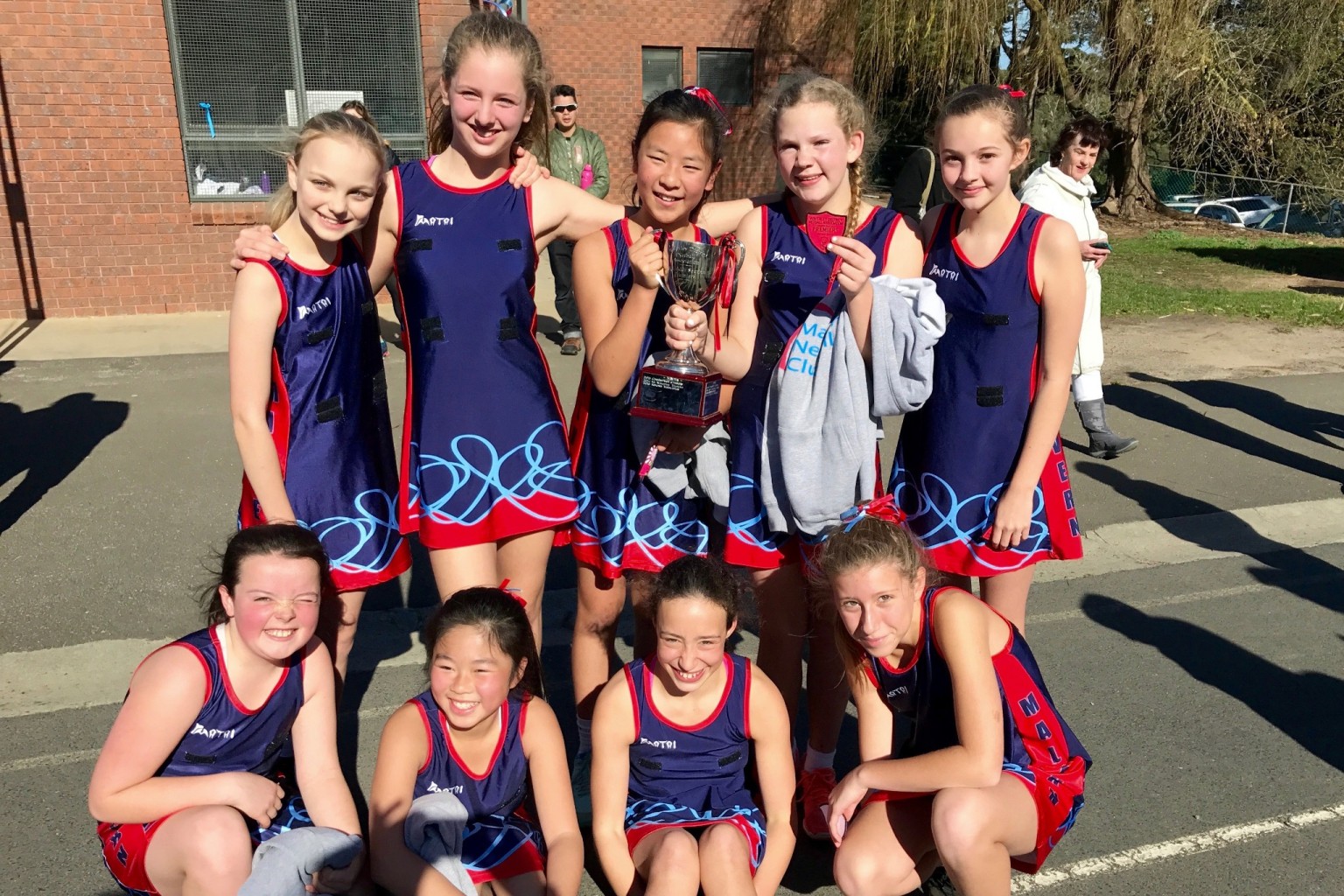 Malvern Typhoons started their season slowly but improved consistently. They finished 4th on the ladder at the end of the home and away season. They played Sacre Coeur in the Semi Final and won 17 to 9. Typhoons led all day in the Grand Final 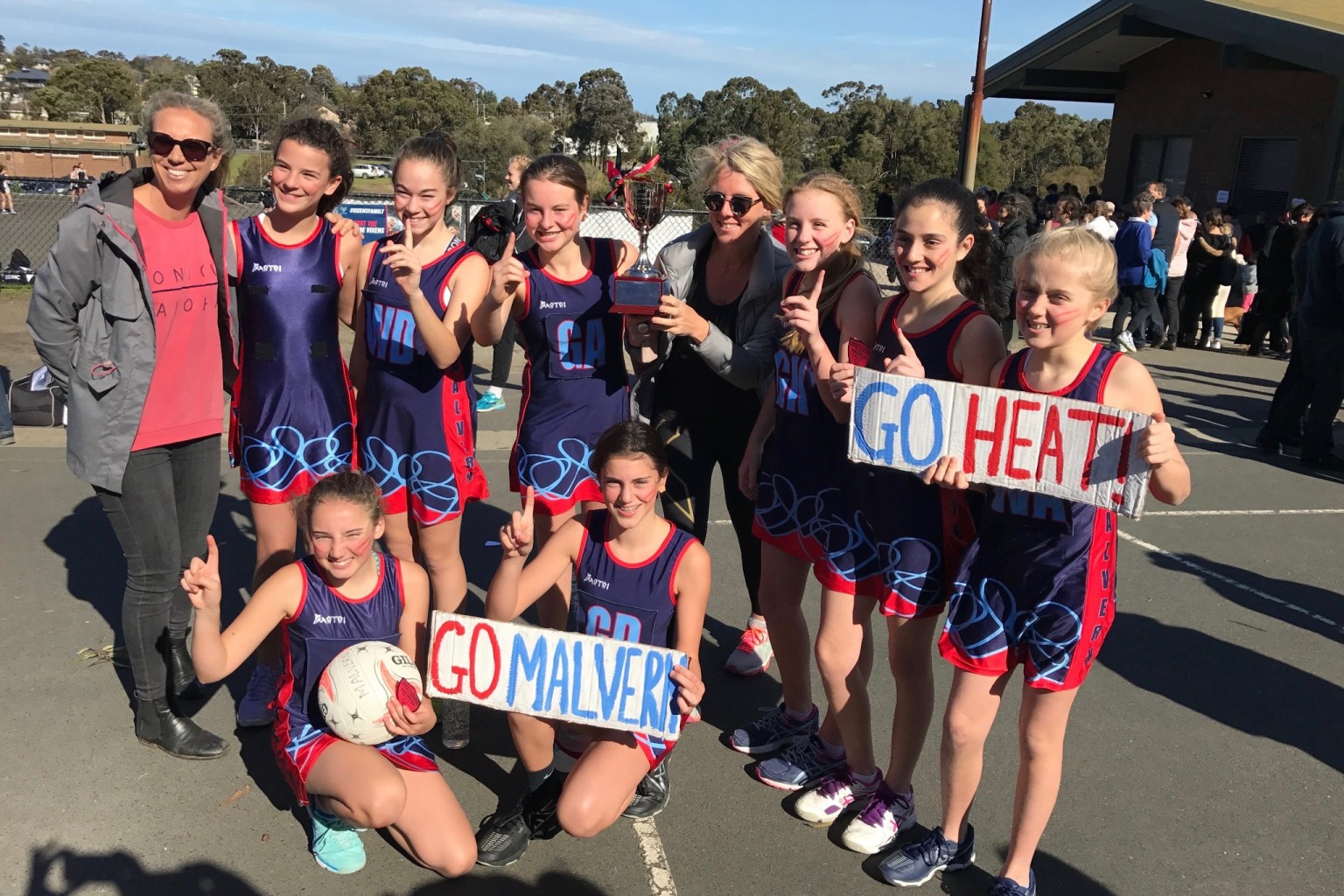 Heat had finished on top of the ladder, having lost only two games for the season. They started the Grand Final well and led by 9 goals at half time. A strong final quarter  by Lloyd St caused some angst among the Heat supporters, but a late goal to Malvern Heat restored the lead to 2, which proved to be the winning margin.

Lightning had finished 2nd on the the ladder, having lost only two games for the season. Both these losses were to their Grand Final opponent Hartwell Flamingos. Although the scores were close early in the match, Hartwell proved to be too strong, running out winners 23 to 14, reversing the result of the Winter 2016 Grand Final. 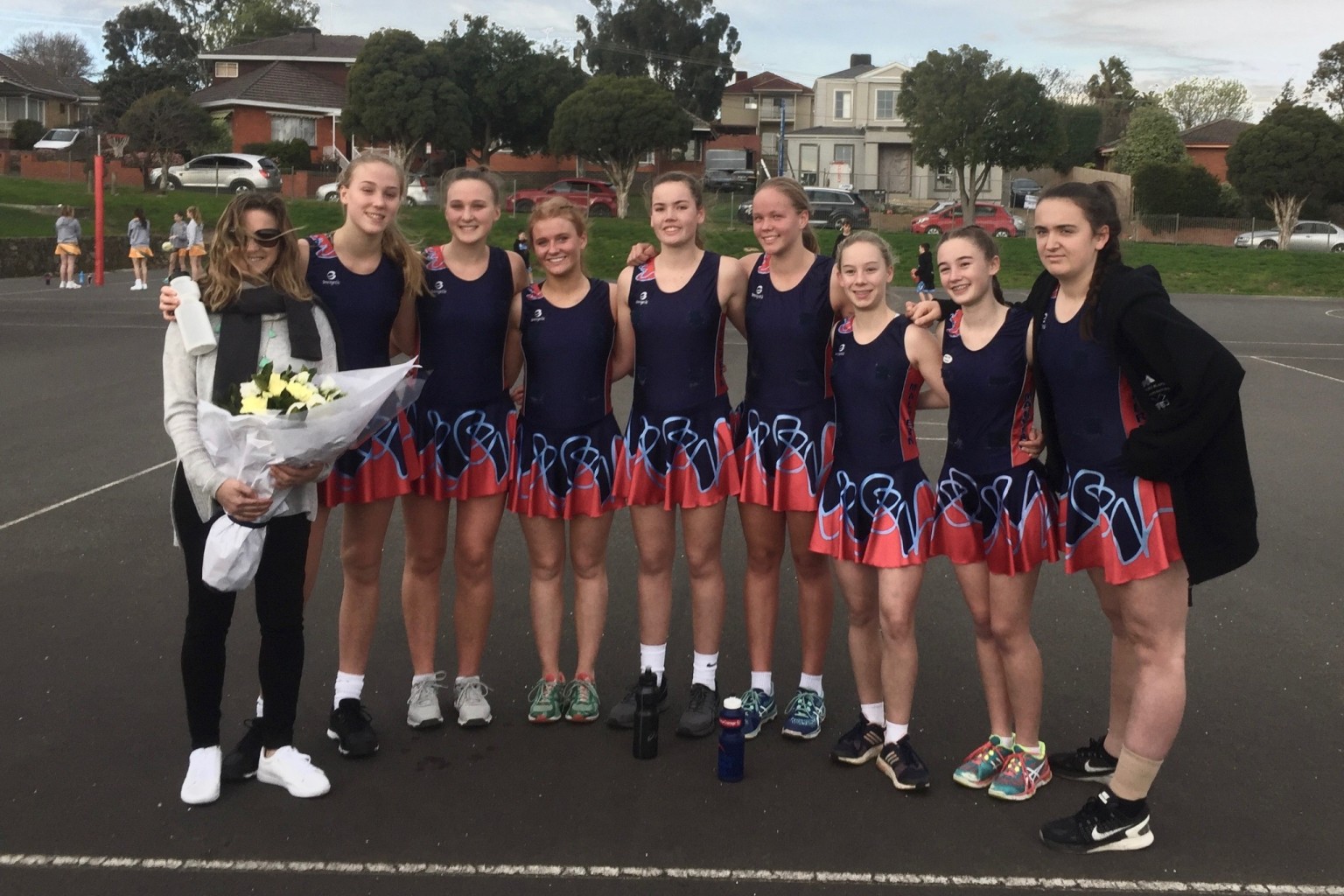 Hailstones had finished 2nd on the ladder, having lost only two games for the season, both to Hartwell Bluebirds. Fortunately, Hailstones were able to reverse these results on Grand Final day. 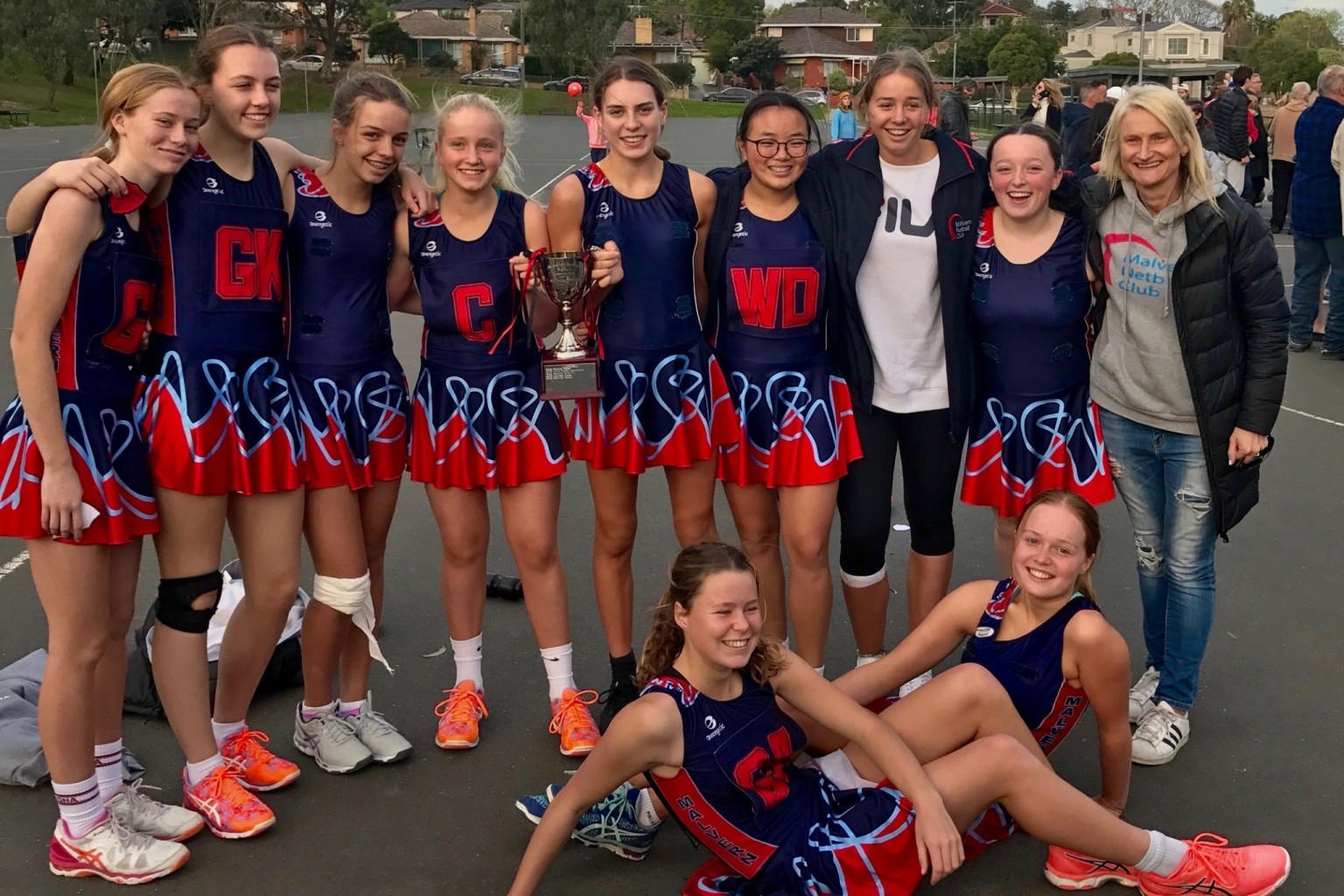 Waves had been the dominant team all season, having finished on top of the ladder, undefeated. They maintained their unbeaten record winning 20 to 21.

Avalanches finished the season in 4th position on the ladder and beat the top team, Korowa Rubies 23 to 17 in the Semi Final. They were unable to follow this up with a win on Grand Final day.

Congratulations to all Premiership Players. Well done to all Malvern Players on their performances over the course of the 2017 Winter Season!

We have plenty of our club hoodies in stock. If you would like one, please contact our Uniform Coordinator at uniforms@mnc.gmail.com