Heat had won their way through to the Grand Final having won a thriller the previous week by one goal.

They were behind 8-0 halfway through the second quarter, but fought back to go down by 6.

Lightning had had an undefeated season and lead 12-7 at 3/4 time in the Grand Final.

A strong last quarter from St Dom's and some disruption due to injuries saw Lightning headed in the last minute, losing the game by 1 goal. 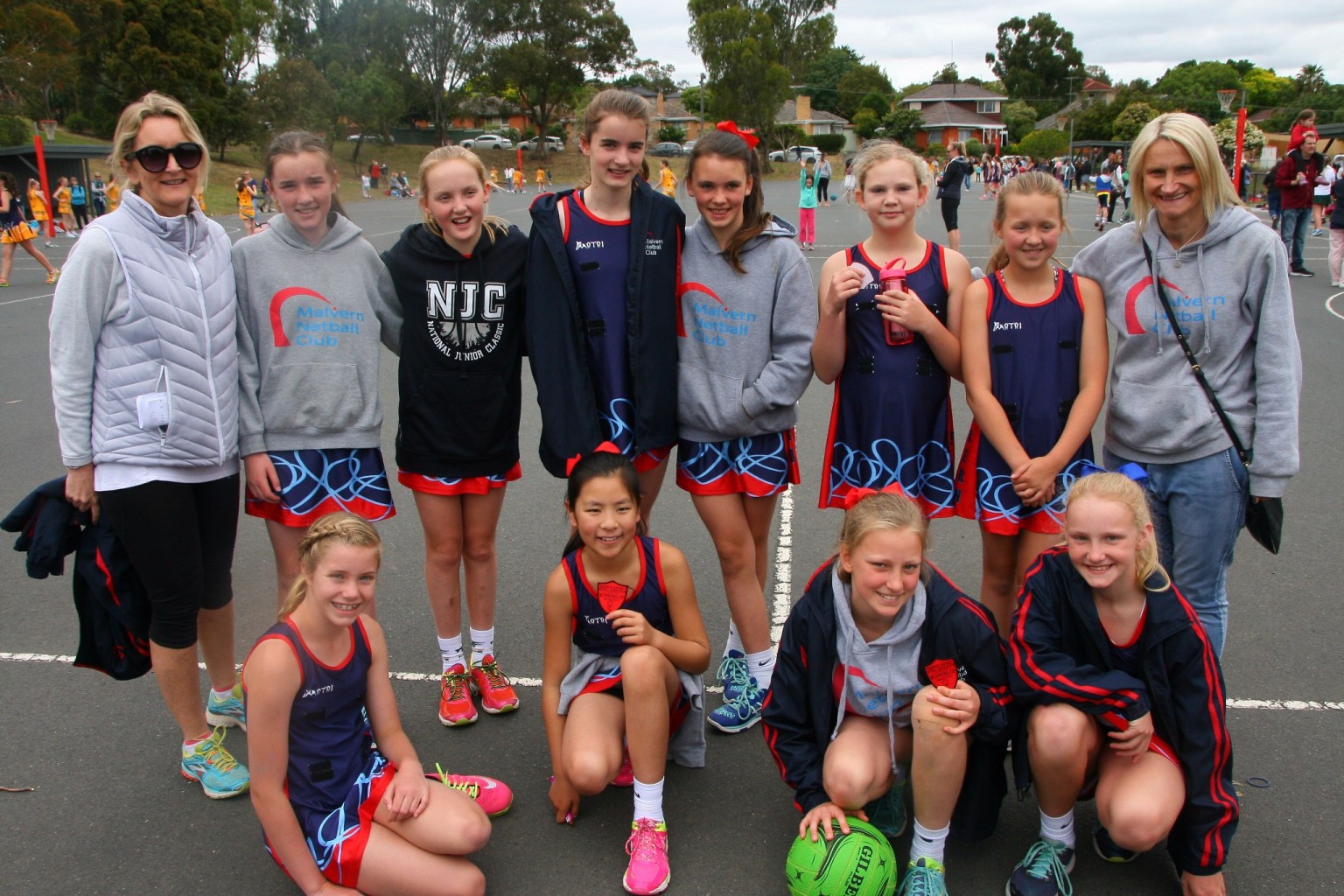 Storm finished on top of the ladder and went straight through to the Grand Final. They trailed by 7 at half time, eventually losing by 13.

In a closely contested section, Frostbites finished on top of the ladder. They came up against a very strong Hartwell team, and were 9 behind at half time. 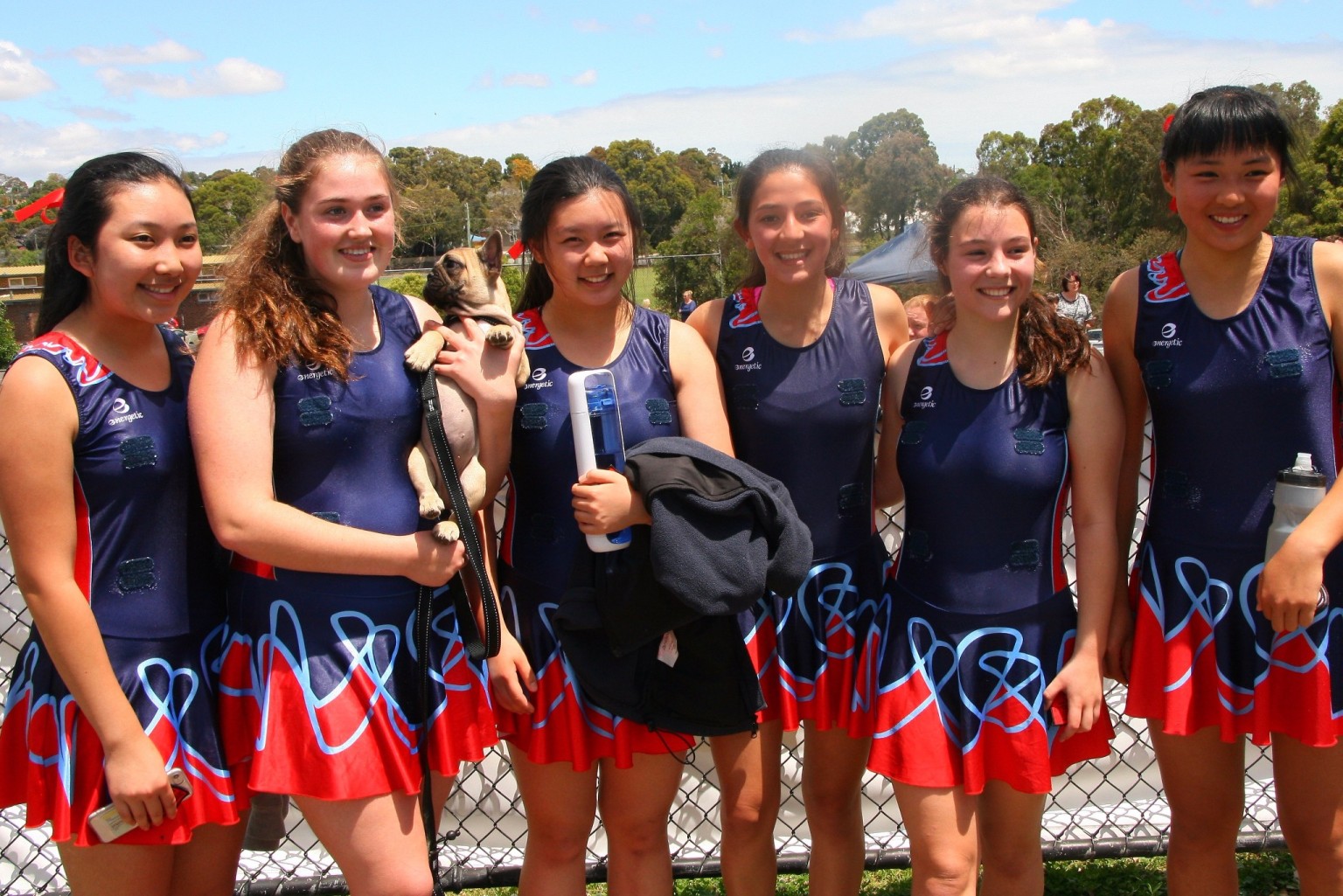 Malvern Frostbites Spring 2016 u17/5 Runners Up

At quarter time Tornadoes were down 0-9. It was a long road back from there. A great fightback saw them get to within 1 of the lead in the last quarter, but St Michael's held on to win by 5. 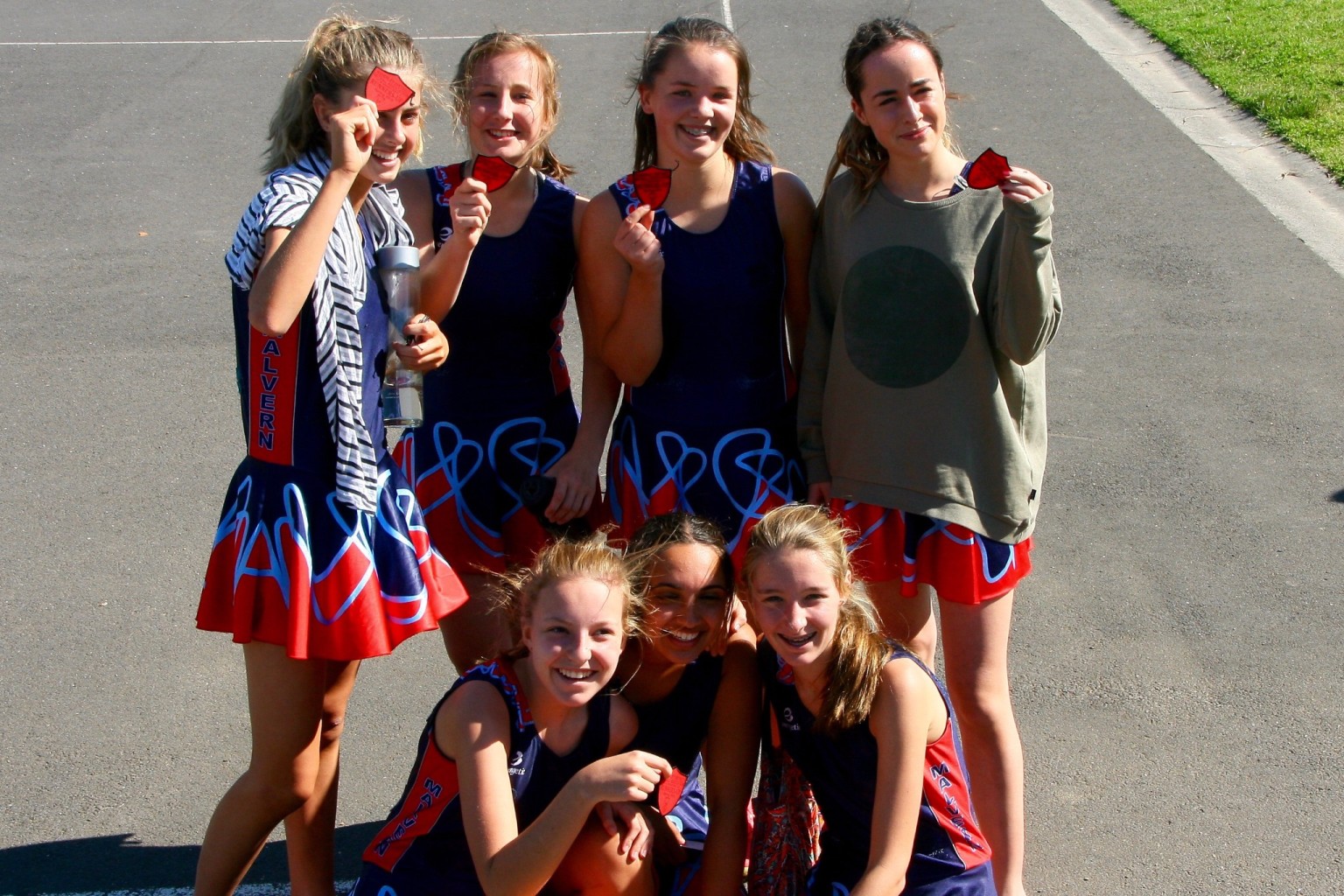 Hartwell Swans had been the stand-out team of the section. Avalanches were down 8-12 at half time, the final score being 15 to 26. 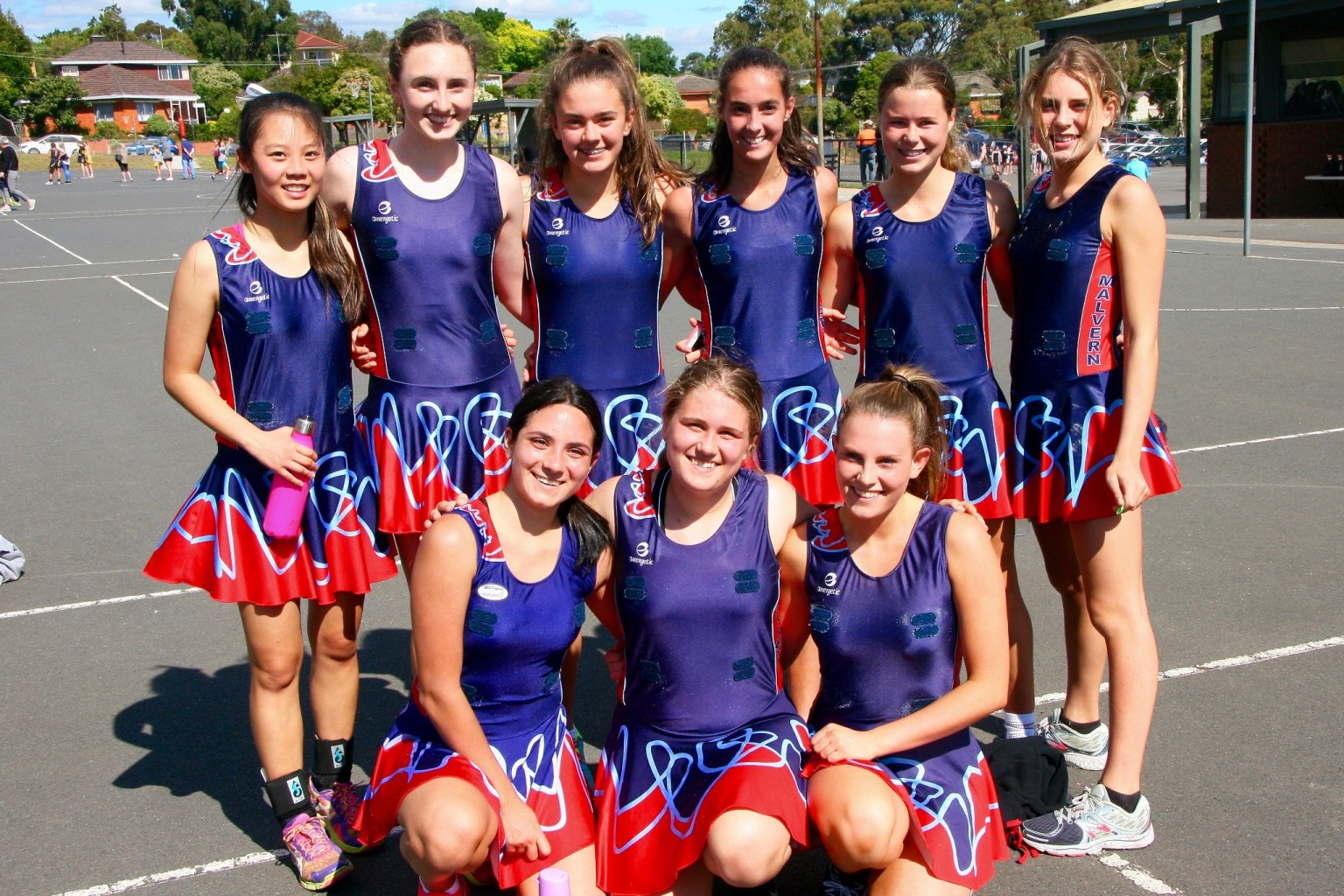 Malvern Avalanches Spring 2016 u17/2 Runners Up

The Kats finished 2 games clear on top of the ladder. Hurricanes lead 16-11 at half time. In a very high standard game they eventually ran out winners, and premiers, by 14 goals. 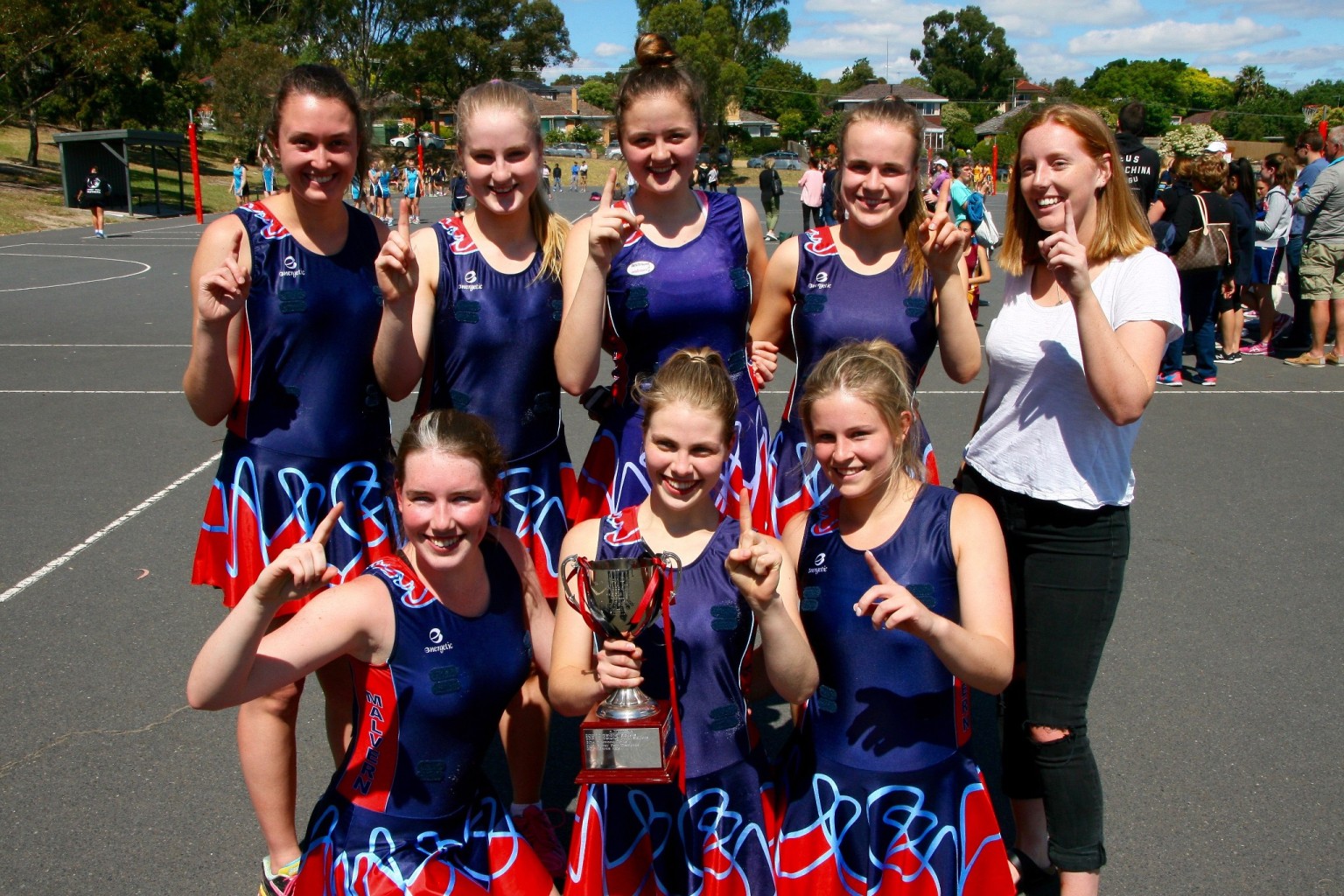 We have plenty of our club hoodies in stock. If you would like one, please contact our Uniform Coordinator at uniforms@mnc.gmail.com