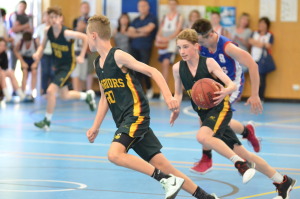 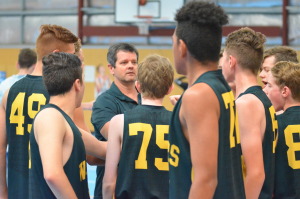 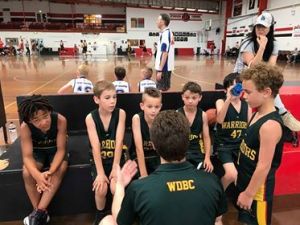 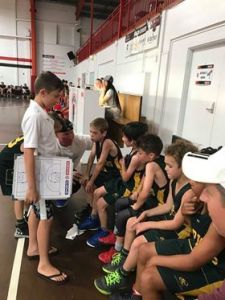 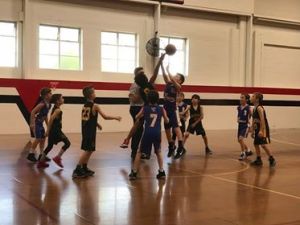 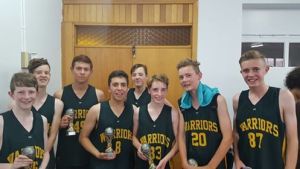 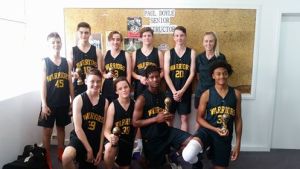 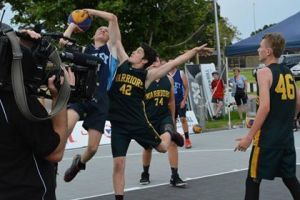 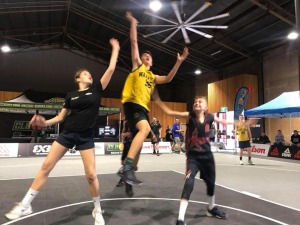 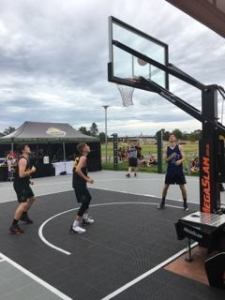 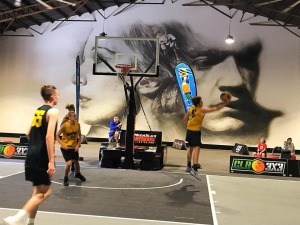 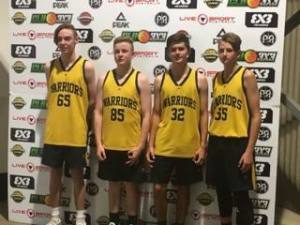 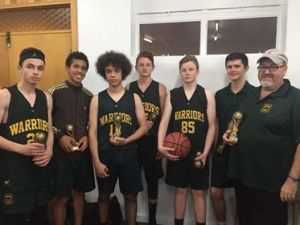 During November, December & into January the Warriors had many teams involved in junior tournaments with some great results.

In November, we had a couple of teams participate in the Barossa tournament. The Under 16's team provided a rundown of the weekend.

The U16 Division 4 boys recently participated in the Barossa Settlers Tournament where they played some highly competitive, close games against country, social and district teams.  After a scheduled bye for the first round, the boys’ first game was against Riverland and it took the boys a while to find their rhythm in offense, in the end going down 21-33.  Round 3 saw the boys get their first team win in a great all-round performance, leading from start to finish and with the boys’ energised after some great hustle plays, eventually coming out victorious over LABA 34-19 boosting team morale.  Following on from that win the boys went into the 4th round that night on a high and in what was a very intense, even game, it all came down to the last minute and a half, where our boys demonstrated patience, executed their offense well and backed it up with great defensive efforts, winning in a nail biter against Great Southern 30-26.  Sunday was the last round before finals, where the boys played Central District Lions who were sitting on one win and 2 losses.  Unfortunately the boys just couldn't maintain the winning momentum against a team made up of predominately division 3 players losing by 6 points 35-41.  All five teams in our division finished on two wins and two losses.  Sadly, our boys just missed out on second place and a grand final berth on percentage, finishing third overall, but a great achievement.

The Carnival provided the boys with a fantastic opportunity to bond and come together as a team, and will lay the foundations for a strong showing for the rest of the regular summer season competition.  Well done to Coach Paul Byham, Team Managers Tim and Michelle Ingram, and all the boys’ family for the support and encouragement over the two days.

December provided everyone’s favourite, the St Clair Christmas carnival where we had some great results and great fun all round for all that participated. We have been provided with some photos and some comments from various teams.

“Some photos of the under10 div 1 boys in the carnival. A little bit of co-coaching from an under14 div 1 player to help them onto their 3rd win for the day!!!”

"the Under 16’s Div 3 went through undefeated with a average winning margin of 34 points!!"

Other winners of the weekend were;

Well done to all Warriors teams and Players that participated over the weekend!

The January school holiday’s opened the door for the newest form of basketball with some of our juniors playing in the 3x3 tournaments at the Arena for the U16’s and Hart’s Mill, Port Adelaide for the U18’s.

Both teams did extremely well with the Under 16 Div 3 playing in the Under 15’s competition, won the 3x3 comp and were Undefeated through the tournament. The Under 18’s Div 5’s scraped into the semi-final and lost by a point in over time.

The club would like to thank all players, coaches & parents for their continued involvement and support to the club. We are fully aware of the time commitment and appreciate all that you do to be involved with us!