Woodville District Basketball Club - Message from the board of directors 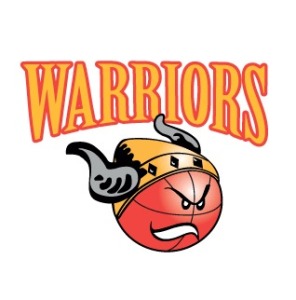 With respect to many challenges this board has had to face, over the last 6 months, the board has been placed "behind the eight-ball with timing" of many important tasks that need to be completed before calling the AGM.
Those tasks include but are not limited to:
1. Finalisation of the Financial audit by the auditor that went in lateand has been further inhibited by annual leave of the auditor during the time leading up to its completion
2. Finalisation of collecting more reliable contact information of our life members in order to communicate the AGM details in a timely manner and in accordance with constitution with regards to the communication avenues open to us
3. Finalisation of more clearly defining individual membership with respect to the constitution which has been an ongoing issue highlighted to us throughout the SGM process that was held in the club's recent past.
We have sought the advice of the commission (Office of Business and Consumer Affairs, administrators of the Associations Incorporated Act 1985, SA) and with that advice and in accordance with the Act and the club's constitution we remain with in our power as a board to call the AGM later than usual, simply to allow the hard working volunteers of the board suitable time for preparations of the upcoming AGM to be held with good governance in mind.
With the above in mind, and also taking into account the holiday period, the board of directors are currently deliberating over an appropriate date to hold the AGM, which likely will be called in the coming days and be held towards the end of January 2015.
Invites and further notices of the AGM will provided in the calling of the AGM only to individual members and life members over 18 years of age in accordance with the methods outlined in the constitution.
Further details will also be provided on processes for nominating for elected positions on the board, submissions of special resolution changes to constitution and further information on individual membership.