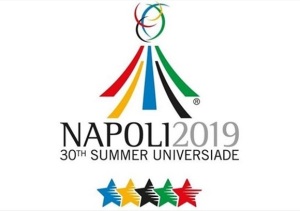 UniSport Australia has announced the teams for the Emerging Opals and Emerging Boomers ahead of the 2019 Summer Universiade to be held in Naples, Italy from July 3-14.

Also known as the World University Games, the tournament is the largest multi-sport event apart from the Olympic Games and features almost 10,000 athletes who are currently completing university studies competing across 18 disciplines.