The OSFA Executive and member clubs met tonight and confirmed the OSFA’s commitment to delivering a reduced competition in 2020. This will of course be subject to approval and advice from the State Government and relevant health authorities.

Following last week’s decision by the Richmond Football Club to withdraw from the 2020 season we will be proceeding with a five team, eight game home and away roster. Should we transition to Stage 3 of the Return to Play timetable as planned then our shortened season would commence on July 18, with a grand final in mid-October. A detailed fixture will be worked through in coming weeks. 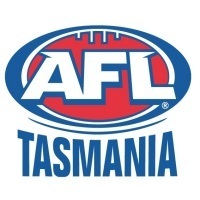 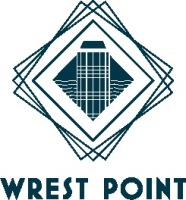