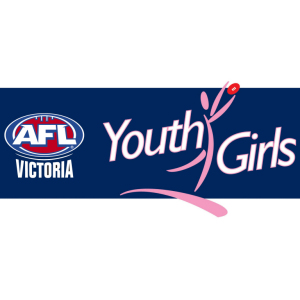 Having never lost a game at this level, the South East Juniors were the favourites for AFL Victoria's 2011 Metropolitan Championships. Excellent growth across all Youth Girls competitions however, suggested that this year's title was very much up for grabs. Close games between all four teams were fought out throughout the preliminary rounds, with the SEJ suffering their first defeat in round 2 at the hands of a stronger Western Youth Girls team. With murmurs of a changing of the guard being whispered amongst an eager crowd, the Western Youth Girls team were being backed in to win their first title.

The grand final was a classic affair with the teams matching up very evenly across the ground. It was the SEJ that came out of blocks faster however. The Western girls seemed to be caught off guard and were a little flat footed. The lifted a gear in the third to diminish SEJ surge, however could capitalise on their opportunities in their forward line. Composure across the ground allowed SEJ girls to hold off a fast finishing Western team, who, with only a minute remaining, were able to get within a kick. A SEJ goal in the final moments cemented their fifth Metropolitan title in as many years.