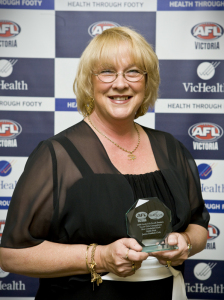 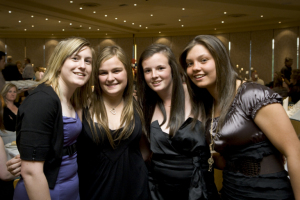 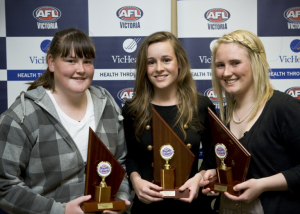 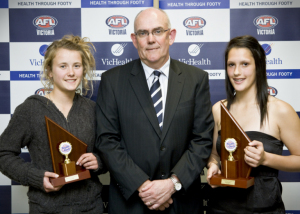 Umpires award votes to clubs based on their players’, spectators’ and officials’ behaviour during games.