Plenty to please about performances of Harbour players in college

It may be nearing the holiday period but Harbour College players have been busy putting up some impressive numbers as the festive season approaches.

Tera Reed has made a terrific start to her career at Virginia Commonwealth. In just her ninth outing for the Rams, Reed produced a double-double of 13 points and 10 rebounds in the 62-47 win against Coppin State.

This performance comes a week after being named Student-Athlete of the Week at VCU for her 22 points haul against Old Dominion earlier in the month. Reed leads the Rams in scoring (14.4ppg) and is second in rebounding (6.9ppg).

“In my head, it’s more of me just learning. I have a lot to do to improve and work on,” Reed told the VCU Athletics website.

Brooke Blair scored 7 points and snared a couple of steals as Idaho State Bengals beat Utah Valley 70-58 on the road for their seventh win of the season.

The Bengals have a ten day break before they open Big Sky Conference play on December 28th and Blair will take the opportunity to return to Auckland for a few days ahead of an intense second half of the season.

Also heading home for a short break is Ella Fotu after helping Hawaii Pacific Sharks beat Montana State Billings 79-52. Fotu is in good form right now and contributed 14 points (6/9FG), 5 rebounds, a game high 5 assists and 2 steals as the Sharks recorded a fourth straight win to improve to 8-2 for the season.

Tiarna Clarke is beginning to make her mark at Northern Colorado. The Freshman guard played all 40 minutes, accumulating 11 points and 6 assists, as the Bears beat Missouri-Kansas 88-73.

Bears Head Coach Kamie Ethridge was delighted with the performance of Clarke.

“It was an awesome performance by Tiarna to play all 40 minutes. It was a win for her and a game I hope springboards her confidence going into conference play.”

On the Men’s front Denhym Brooke and Hawaii at Hilo Vulcans had an exhaustive three games in three days. Unfortunately the Vulcans went down in all three fixtures but Brooke top scored with 18 points in the game two 81-63 to Montana State-Billings and then double-doubled with 15 points and 12 rebounds in the 92-80 loss to Tampa

Matt Freeman and the Oklahoma Sooners are 9-1 for the season after defeating Northwestern State 105-68. Freeman had 6 points (2/3 3PG), 3 rebounds and 2 blocks in a game in which the Sooners outstanding Freshman guard Trae Young created all sorts of records after dishing 22 assists.

Virginia Cavaliers are ranked 13th in the nation after a conclusive 77-49 win against Hampton University. Jack Salt was perfect from the field converting all four scoring attempts finishing with 10 points, 5 rebounds and 3 blocks with Virginia now boasting a 10-1 season record.

It’s been a tough schedule recently for Isaac Letoa and his Dartmouth teammates. Playing their fifth consecutive game on the road the Big Green were defeated 97-87 at Notre Dame – Letoa played 8 minutes dishing a brace of assists and grabbing a rebound.

Alex Talma came up with a double of 4 points and 7 rebounds for Biola Eagles but they slipped to a fifth straight loss in PacWest Conference play going down 80-63 to California Baptist. 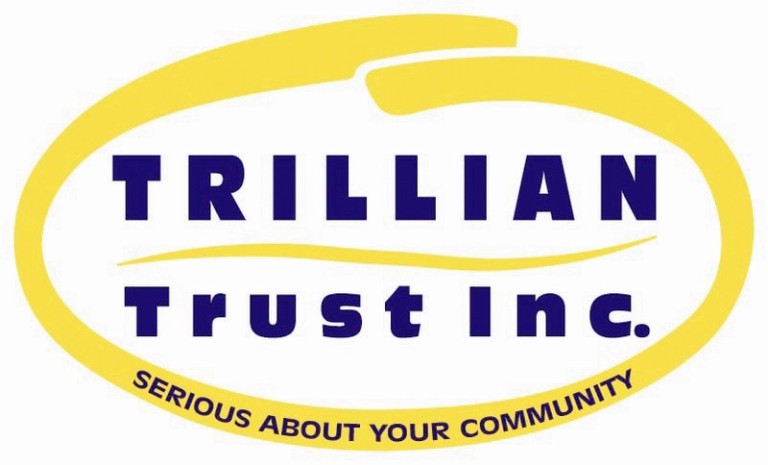 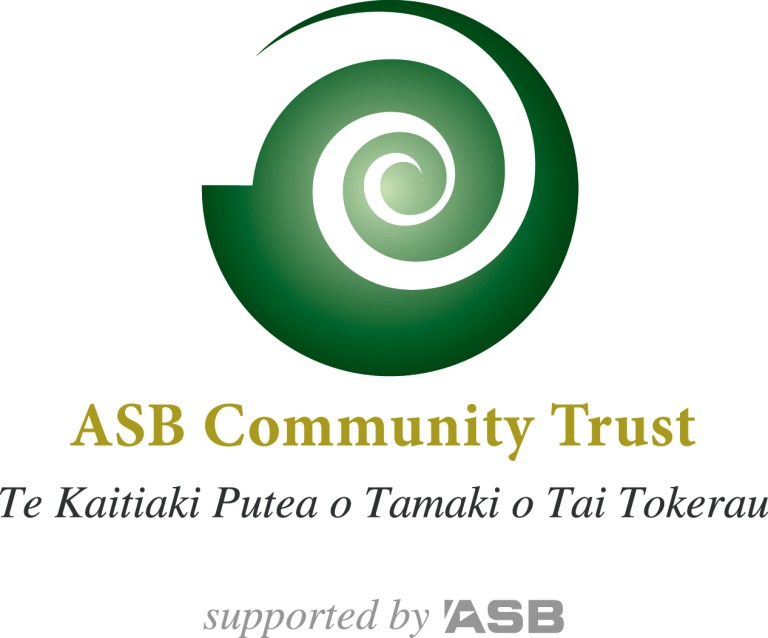 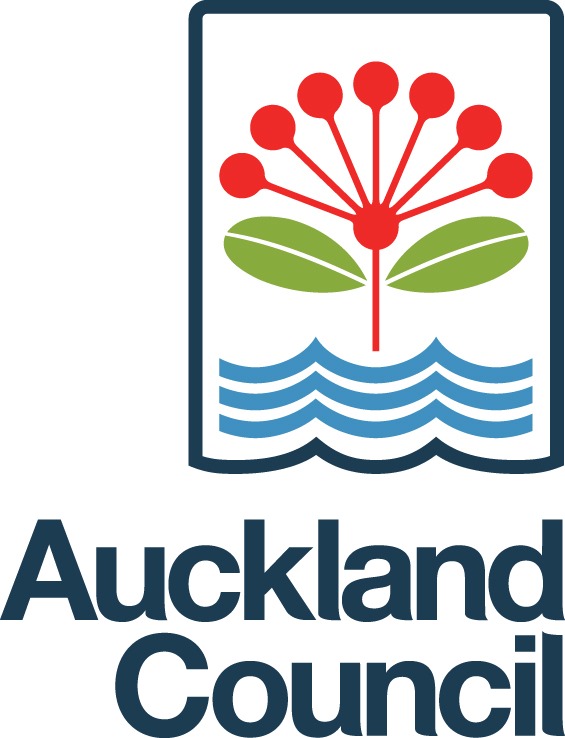 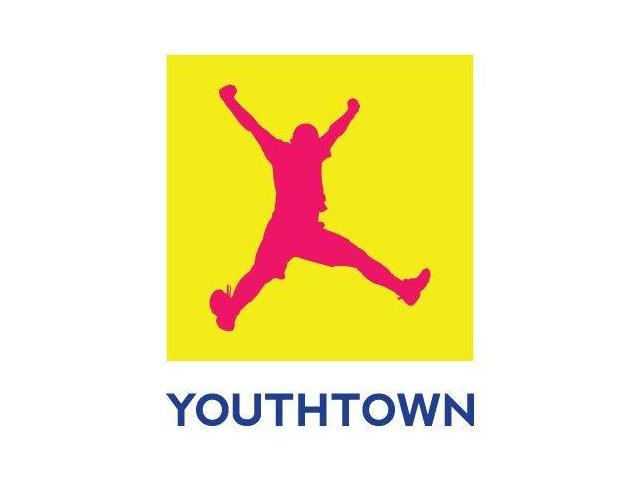 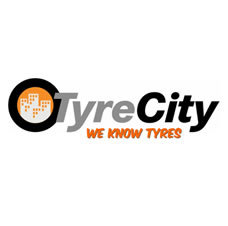 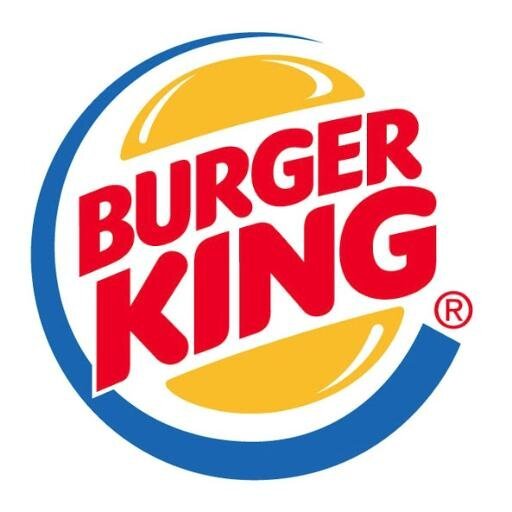 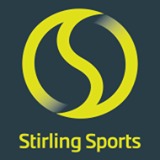 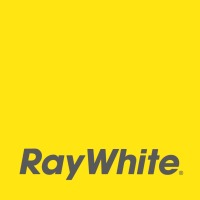 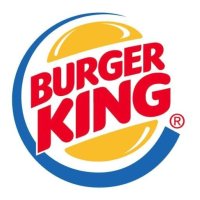