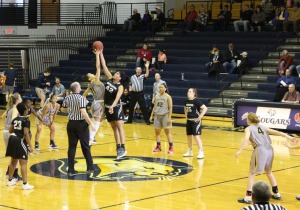 Harbour representative player Katie Diakhaby is about to make the transition from Junior College to NCAA Division II basketball having secured a scholarship at Maryville University in St Louis.

Diakhaby has spent the last two years posting big numbers at Northeastern Junior College. Last season she was named in the All Region Team after averaging 17.8 points and 11.2 rebounds for Northeastern.

Those rebounding numbers were good enough to rank her 11th amongst all Division I Junior College players in the USA in the 2017-18 season.

In typical modest fashion the former Orewa College standout said, “The other players weren’t that big.”

Maryville University, known as the ‘Saints’ play in the Great Lakes Valley Conference and Diakhaby knows she will be playing at a much higher level than she has previously experienced.

“I’m pretty excited to start a new chapter in my career and see the difference playing college basketball.

“I expect the game to be a lot quicker paced and also the intensity level will be a lot higher. The competition amongst teammates and in conference play will be a lot more competitive, she said.

The 2016 Junior Tall Fern said she had received “a few offers,” but chose the Saints after working out with some of her future teammates when she visited Maryville earlier in the year and also speaking with Head Coach Collin Lanam.

“They were very open towards me and they made it easy for me to play alongside them and it gave me an insight into what it would be like to have them as future teammates.

“Also Coach Lanam seems excited to have an international student as I don’t think they have had too many before.”

Diakhaby has plenty of people to thank for helping her during her basketball journey.

“Andrew Milne got me started playing basketball at Orewa College when I was young and Tony Webster was a big influence, he definitely pushed me as I considered going to America and pursuing a college career. Also my Harbour coaches like Jody Cameron, Justine Reed and Bronwen Davidson were really influential.”

Diakhaby is studying interior design and says it is important to stay ahead of things at college. “I slipped up with my grades one time and it can be really bad if you get behind with your work.”

Staying on top of academic work is one of the many challenges facing student athletes in college but Diakhaby says there are plenty of rewards along the way.

“Definitely enjoy it and focus on the positive,” is her advise to young players thinking of pursuing an American college career.

Diakhaby, who played for Harbour Breeze during her time back in New Zealand, will head to Maryville in mid-August with the season due to commence in early November. 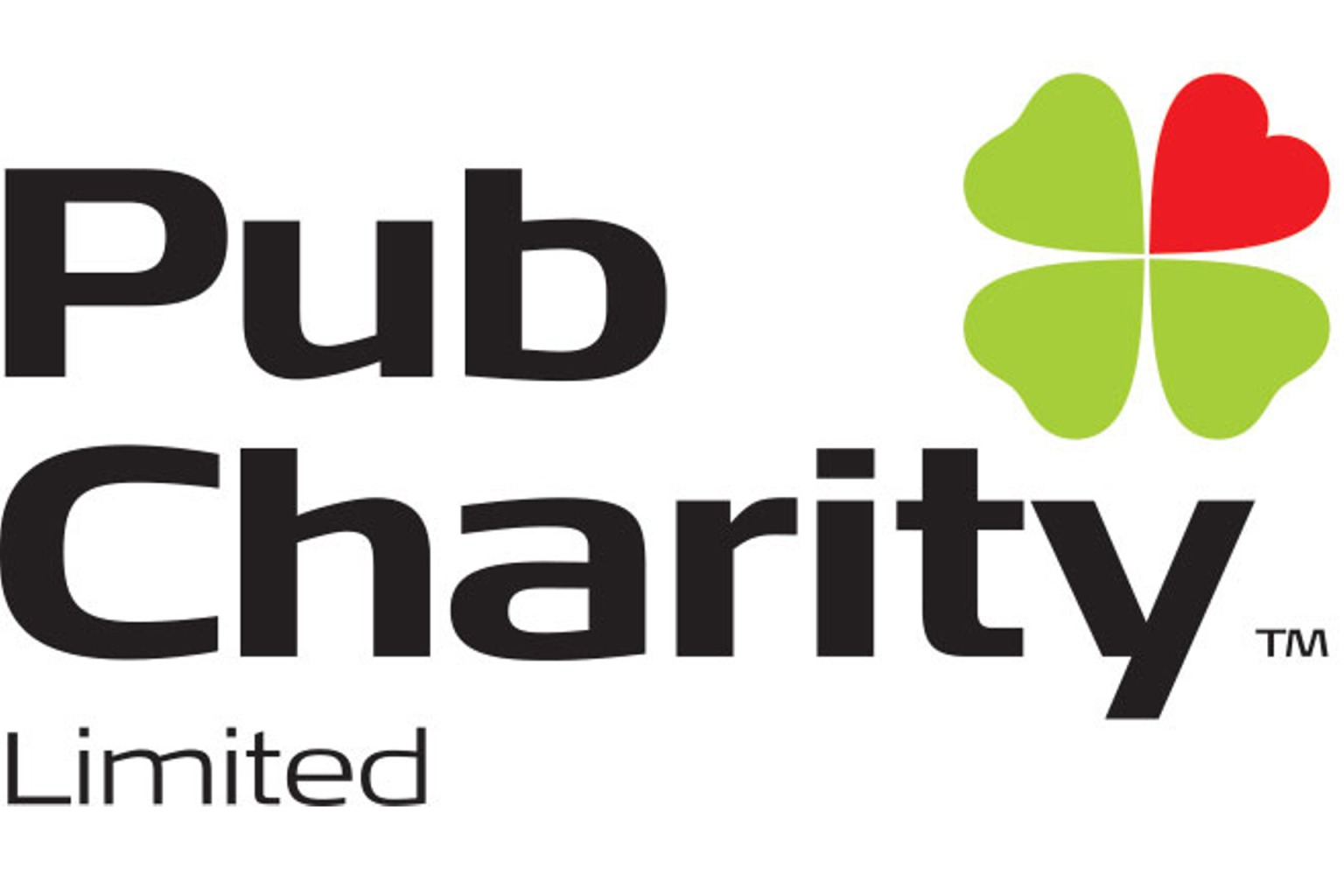 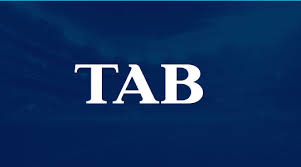 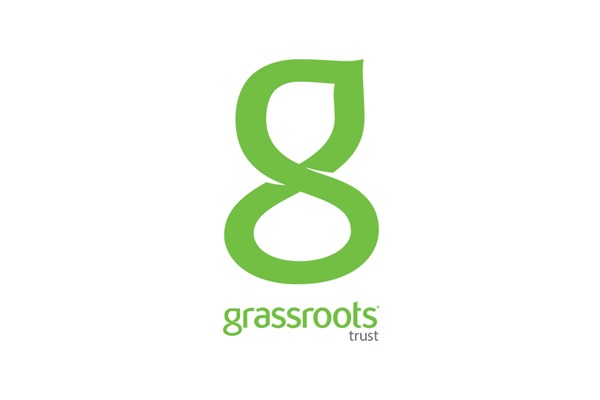 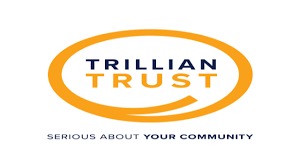 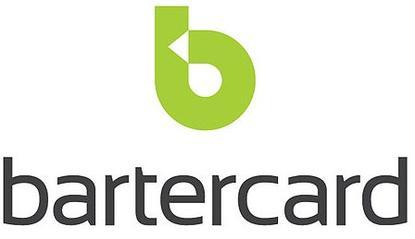 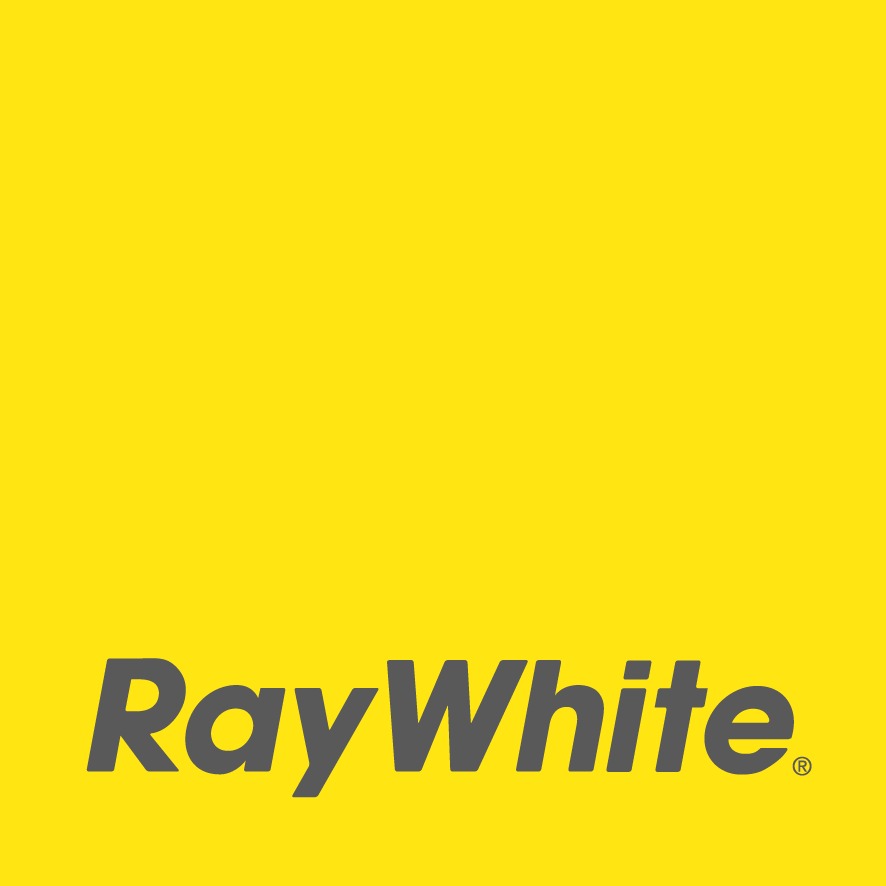