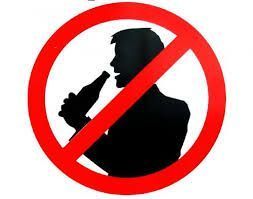 Just a general reminder as we get later into the season.

A couple of notes about Alcohol around our Competitions.

Without the appropriate Liquor License, Alcohol should not be consumed at any PSL sanctioned games.

Alcohol should not be consumed before games you’ll be directly involved in, other than a spectator, and puts yourself, and those involved in the game at a higher risk of injury.

Players under the influence of Alcohol are not permitted to participate in PSL sanctioned games and puts your insurance and liquor license in jeopardy.

Bringing your own Alcohol to a game is not only against Liquor Licensing and Liquor Control Regulations.

It’s also bad etiquette to not support the bar of your fellow softballers and supplying your own grog!

Finally if the clubs bar at the venue you’re playing, is not open, it’s probably not an appropriate time or place to be drinking.

Our vision is of a healthier Western Australia