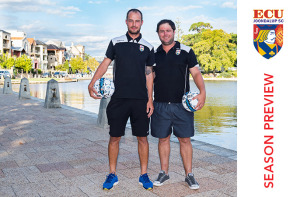 ECU Joondalup are heading into the 2017 season with one goal in mind: to improve on last season’s third-place finish.

They certainly looked to be in fine form when they kicked off their QBE Night Series campaign with a 4-0 win over Cockburn City.

There will also will be plenty of focus on Percy Doyle Reserve when they kick-off their campaign against newcomers – and local rivals – Joondalup United on Sunday.

ECU coach Dale McCulloch said that while he is tipping Bayswater to go far in the competition, he’s expecting Joondalup United to be a surprise packet.

“It’s their first year in the top flight and they will throw everything at us in the first round of the NPL,” he said.

McCulloch believes the key to his own team having a good season will be conceding fewer goals.

“Every player is key for us to have success and they all need to pull their weight,” he said.

“We haven’t selected a captain yet, but the focus at the moment is on the team as a whole.”

ECU stormed home to finish third last season on the back of an 11-match unbeaten streak.

Striker Gordon Smith led the way with 19 goals last season and has been in fine form during pre-season. 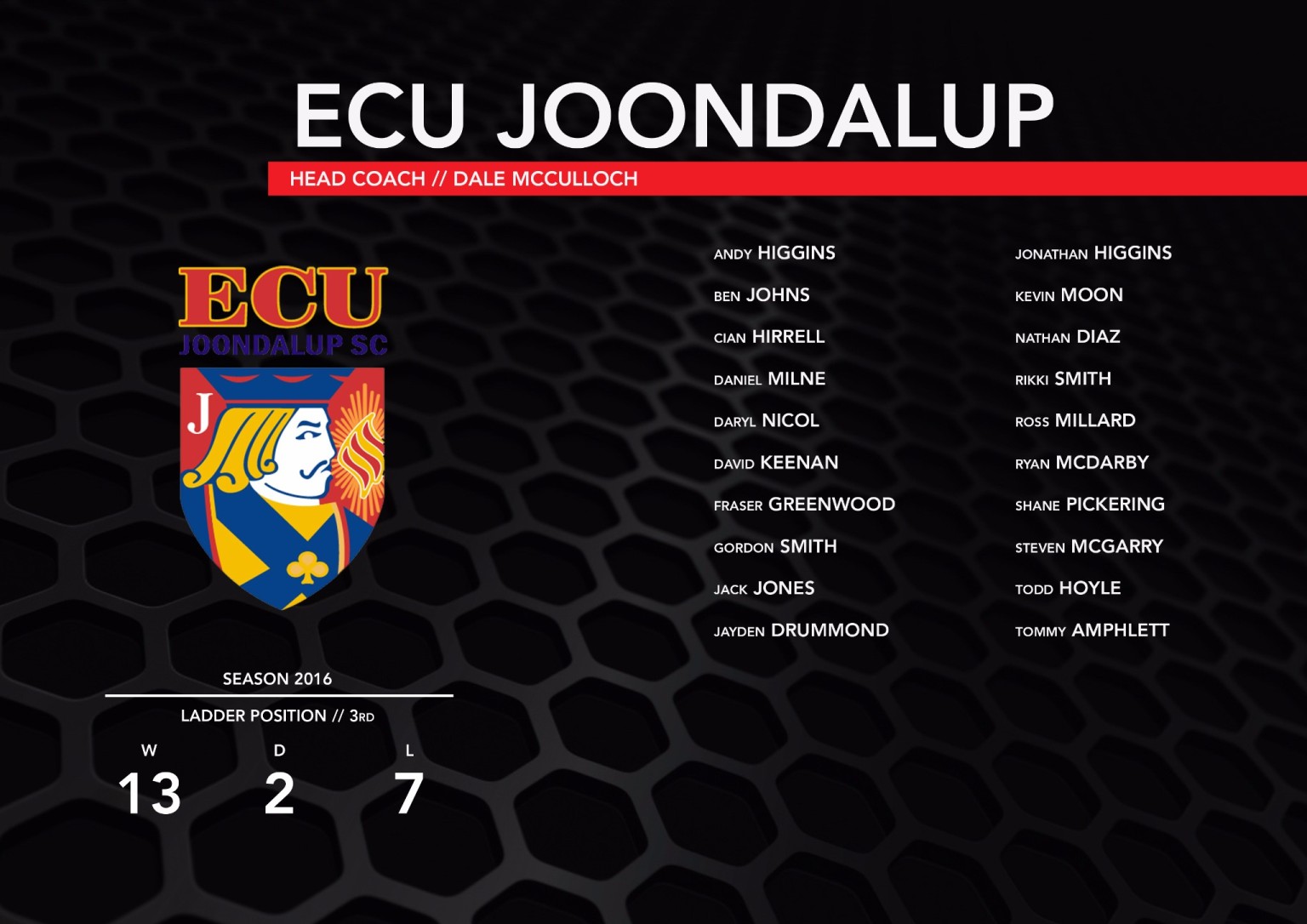