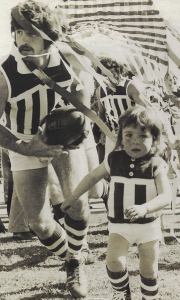 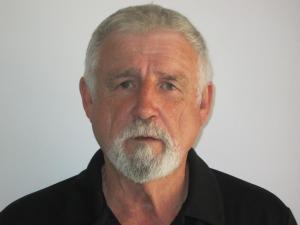 1. Ron Redford, in his playing days post Glenelg, leading Ports out in the SGFL 1973 Grand Final

A most cordial welcome is extended to our visitors from the Mid-West Football League to Ceduna for today’s inter-league challenge.

The concept of inter-league football has been a traditional for a long time which gives the best players across Eyre Peninsula the opportunity pitting themselves against the most outstanding players who they rarely get a chance to play against.

It is also the forum which allows leagues to prepare their players for the Mortlock Shield Carnival, EP selection and ultimately State Country Selection, so on this basis it plays a very important role for players that strive to be the best they can.

However a continuing problem is player availability, this is an issue that affects all leagues across Eyre Peninsula, it is something that we must all must deal with and never lose sight of the fact that we must continue to support the Inter-league contests.

This is not the only problem confronting football on Eyre Peninsula, we are all patently aware of clubs recruiting from adjoining leagues by offering substantial incentives.

It is a very hard for a player to knock back substantial incentives to induce them to travel substantial distances from their home league where they reside and work to play football each weekend.

But what effect is this having across the board, and how long can it continue?

Recently I met with a group of footballers from a club that plays in the mid north of South Australia, they were visiting Ceduna on a fishing trip prior to the start of their season.

They have not won a premiership for many years and are now resorting to bringing around 12 footballers each week on a bus from Adelaide which includes the coach who is driving the bus.

They obviously have in place a cropping program and other initiatives to raise the substantial money they are paying out each week.

In discussion with their football manager I asked him if it was working and was it worth it - these are his words, not mine.

“To be perfectly honest no, we have no chance of winning the premiership, we will be competitive against the lower teams but only a possibility of reaching the bottom end of the finals competition.

We are doing this to keep the club going, personally I think we are putting good money after bad money and just forestalling the inevitable.

I don’t know how we would raise the funds if something happened to our support base.”

We must ask ourselves is this a familiar scenario or similar to what is happening on Eyre Peninsula , if it is what are we going to do about it?

There have been countless reports instigated about football on Eyre Peninsula dating back to the 1980’s, the most recent being the 2007 Collins Anderson Report.

In view of the fact that it was produced over 11 years ago, it is highly likely that many of today’s administrators would not know that it exists or be aware of the recommendations it puts forward for discussion and dare I say it implementation.

It is time to bite the bullet, loyalty to your club and league is an admirable trait, but not at the expense of financial viability and the future of vibrant strong football clubs across Eyre Peninsula.

Cheers and sincere thanks to all country football supporters who faithfully turn up each Saturday no matter the situation - you are the life blood of the game that strongly contributes to the longevity of the game.

West Coast Welding - For all your metal work needs, click through for more information

LOOK OUT FOR YOUR MATES! 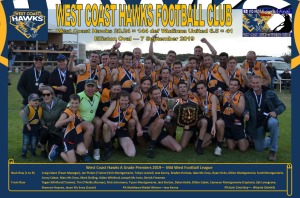 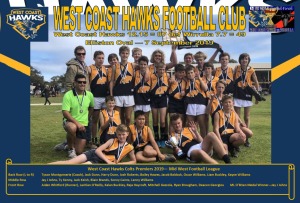 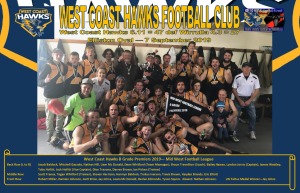 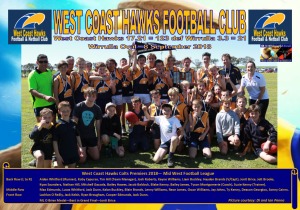 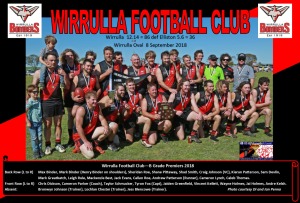 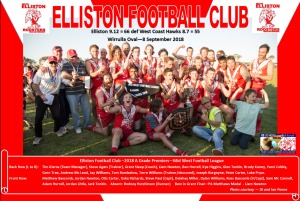 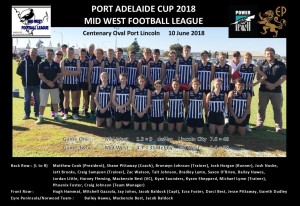 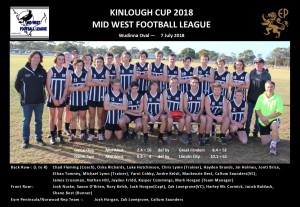 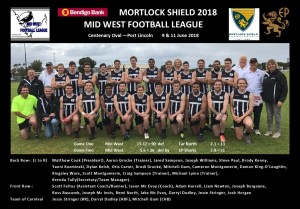 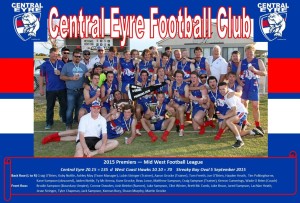