The representative arm of the Northern Suburbs Basketball Association is our “Norths Bears” junior and senior teams and is regarded as one of the premier representative programs in New South Wales.

The club conducts representative teams from Under 12 to Under 18 girls and boys in the Junior Metro League, right through to the Waratah Championship League, which is the premier league for men and women in the state.

Norths has a proud record of success at the junior and senior representative level, having claimed numerous state championships, as well as claiming silverware at the national level.

The representative season normally runs from March to August each year and trials for both senior and junior teams are conducted throughout November and December.

Waratah 1 Championship League
To view all the draws, results and standings of the Waratah Championship, view their webpage here

For more information on the Norths Bears Representative Program, please contact NSBA on 9906 7877. 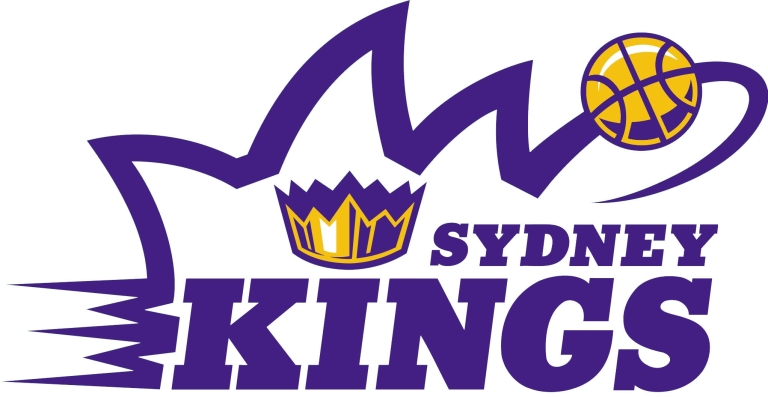