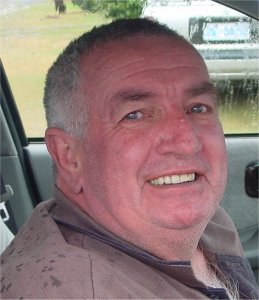 Pat's dedication and committment to junior basketball was unmatched. From the grass roots level to the elite competing at national championship level, his drive and passion was very obvious.

Sponsorship from many companies to support basketball was driven by Pat to assist players and teams to compete at various levels.

Pat travelled through out the state for many years to attend meetings, camps, trainings, etc to assist players, associations, and teams and to improve the profile of basketball.

Pat has filled every position possible in our sport of basketball. His effort and time to help others has been invaluable. His absence leaves a huge gap in our great game that cannot be replaced.

Pat was the President of the City of Clarence Basketball Association from 1991 to 2007 and from 2008 onwards he as the Vice President and Treasurer.

Pat has been the President of the Cavaliers Basketball Club since 2001.

Pat will be greatly missed by all levels of the basketball community and most of all by those of us who worked with Pat on the City of Clarence Basketball Association. 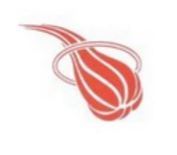 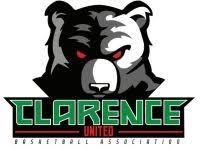 Register here as a referee for 2017

There are currently no photos to display
More Galleries