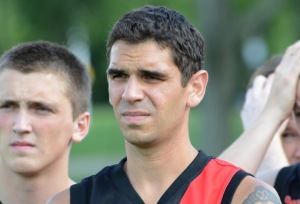 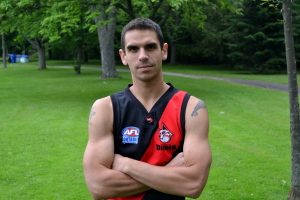 Joining the Dingos in 2012, Paddy hit the ground running and was one of only three players to take to the field in every game - an incredible achievement for a rookie.  This commitment and dedication to the team saw him win the 2012 Coach's Award.  Since then, he has become an integral part of the defensive core of the Dingos, often used as a tagger and shutdown defender.

The commitment to winning and to fun