The Geelong West Sporting Club (formerly Geelong West Cricket & Football Club) has had a long and successful history in Geelong sporting circles. We are called the Cheetahs but probably better known as Blue West, which was the name used by most locals to distinguish the club from the Geelong West VFA club (Red West).

The club commenced in 1926 in the Geelong Football Association winning our first flag in 1935. We joined the GDFL in 1946 and were runners up to East Geelong in the Grand Final.

The Cheetahs have competed in the Evelyn Hurst/Geelong Football League competition from 1958 to 1985. Since 1986 the club has competed in the Geelong and District Football League. Our club still calls Bakers Oval in Shannon Avenue home but nowadays it is used as our training  & social base. Since 2008 our home football & netball fixtures are played at West Oval in Church Street.

As the club moves into the future, they aim to continue being a family based club which encourages an inclusive social connection between members. On field, both Football & Netball sides will continue to strive for excellence and deliver that premiership they have so long waited for. 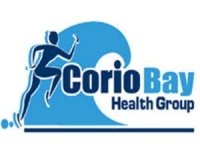 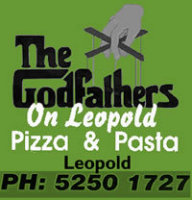 Who will be this years B&F?