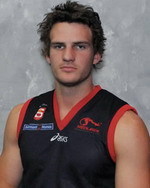 Ed McDonnell who spent two years on St Kilda’s rookie list after representing Queensland at the U/18 National Championships in 2004 has signed with the Western Magpies for 2009 and will be a key acquisition as the Magpies prepare to compete in the State’s elite competition.

Following two seasons with SANFL club Norwood the former State Level distance runner will return home to Queensland and the Western Magpies. The 23 year old 192cm 94kg versatile key position player will be a valuable addition to the young Magpies line up.

McDonnell will be looking for a fresh start returning home to the Magpies following a frustrating run of injuries at Norwood where he played 15 League games (1st Grade matches) in his two years in the SANFL. His experience at St Kilda and Norwood will be invaluable for the talented young group at the Western Magpies.

McDonnell said, “I am delighted to be returning to the Western Magpies who I played with for 1 season after moving across from my junior club the Kenmore Bulls and playing in the Velocity Sports Cup competition”.

Magpie Coach, Paul Grentell, said “Ed was a player we targeted to get back home as soon as we new we would be entering Div 1. His versatility will be a great asset to the club but his experience of being at SANFL and AFL clubs presents a vital opportunity to pass that experience on to and help fast track our young group.”

McDonnell will return from SA in time to start pre-season with the Magpies on November 11. 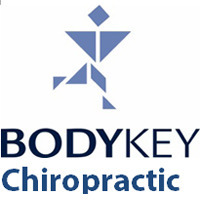 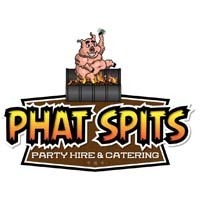 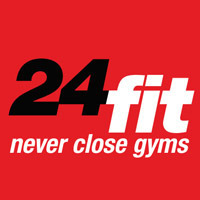 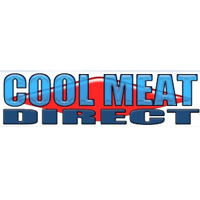 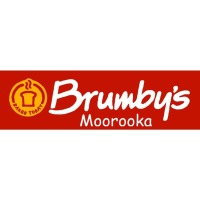 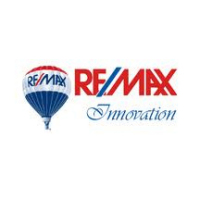 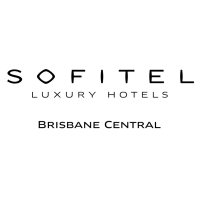 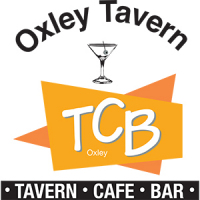 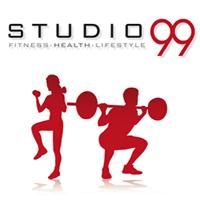 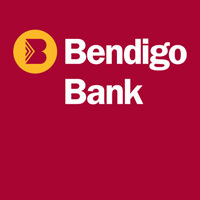 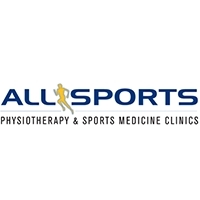 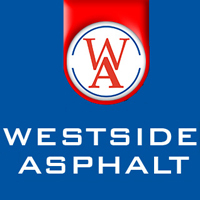 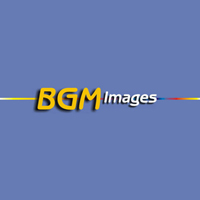 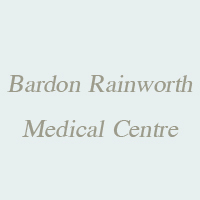 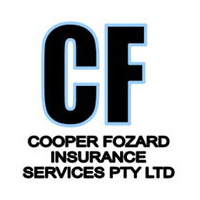 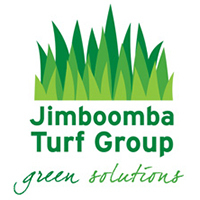 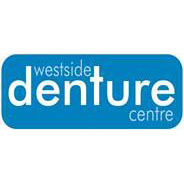 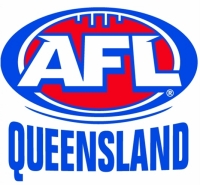