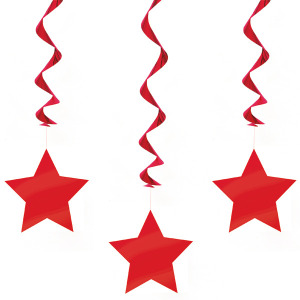 This past week, the AFLO posted on their website the Men's Div 1 All-Ontario Team.  Typically, this announcement is made at the AFLO Awards night, however, it was delayed this year.

With a stellar Div 1 campaign, it was expected that several Dingos would make the team, and the Red & Black did not disappoint.

Wade Edwards, coming off a season where he kicked a Dingos-record 75 goals, was named starting Full Forward.  Longtime Dingos stalwart and dominant backman, Mike Karas was named as Back Pocket.  And finally, Aussie onballer and the Dingos' 2014 Stewart Award winner, Alex Aitken, was named to the Interchange.

For Wade and Mike this is each their 2nd time being honoured on the All-Ontario team.  For Alex, it is his first.  For a historical list of all the Dingos who have made All-Ontario/AllStar teams, click here.

Congratulations to all three Dingos!  Well done and well deserved.