The club really needs the support of all ALL former past players of both netball and football and current supporters and connected families to get behind this great club and support us with a membership ticket in 2022!

Don't just barrack for your club, support us with a membership ticket!

In March, 2019, after three years of pain, North Wangaratta Football & Netball Club was finally allowed back on its home ground. The oval was officially handed over, with Mayor Dean Rees and Cr Harvey Benton on hand to wish club president Tim Hogan all the best for the season. Lead contaminated soil has long since been removed and new irrigation, drainage and turf laid, as well as new fencing, goal posts and player shelters. 25th March, 2019. 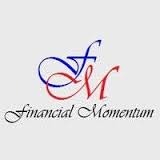 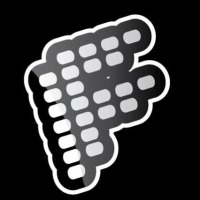 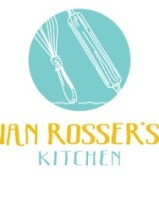 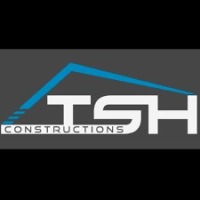 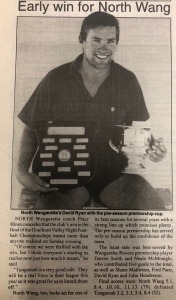 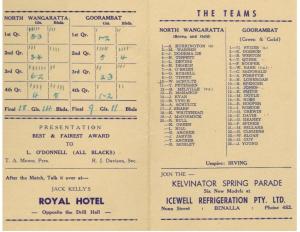 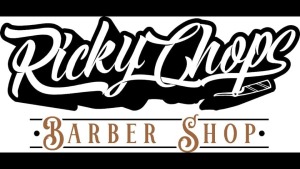 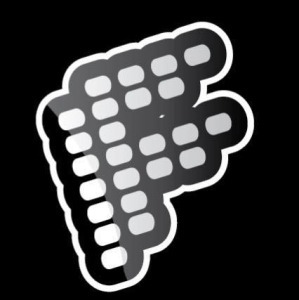 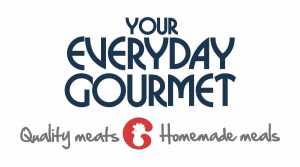 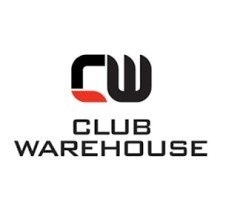 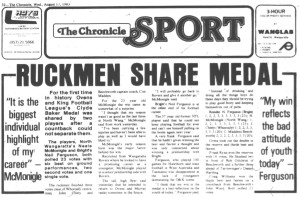