With a rich history and a positive family friendly atmosphere, our club has been an integral part of the Bright community since 1890 and have been in the O&KFNL since 1955.

In 2019 the United Bright Football and Netball Club (UBFNC) will represent eight teams all competing in the Ovens & King Football & Netball league (OKFNL). The playing group consists of over 150 athletes across our three football teams and five netball teams.

A Grade
B Grade
B Reserve
Under 17s
Under 15s

It is important for us as a club to not only nurture and coach our players to become better footballers or netballers but to also strive to be better young men and women in our community.

As a result our three main goals to achieve are;

2018 was a successful year for UBFNC both on and off the field. We were well represented in the OKFNL, with all 8 teams making the finals and our Under 19 Footballers winning the Premiership Cup in the 2018 Grand Final.

The Club had many personal acheievments for the Season as well. 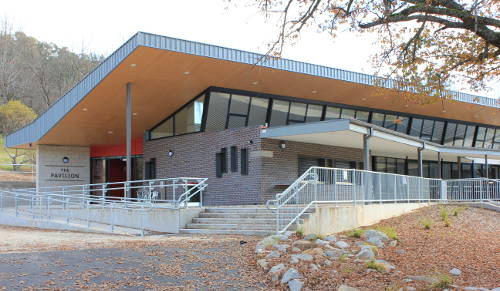