Below is a brief description of our 2016 netball coaches.

Ally is coaching at Benalla Panthers for the second year, after a reasonably successful season last year in B Grade. She is keen to motivate and push toward success in 2016.

From Benalla and on the Benalla Panthers Football and Netball Club Committee in 2015, she is passionate about country football and netball and the opportunities it provides to the community. With a young family being involved in such a family orientated and social club like Benalla All Blacks is rewarding.

Chelsea works at St Mary’s College in Seymour and is also the Co-ordinator of the after school care program.  She’s been involved with the Benalla All Blacks Club for around 3 years as both a player and supporter of the Club.  Last year she also helped out as a Sports Trainer.   Chelsea really enjoyed this role and has decided to continue this role for 2016, as well as being Assistant Coach of the B-Reserve Netball Team. Chelsea is very excited for the new experiences this year and is looking forward to a successful and fun filled 2016 at Benalla Panthers!

Emma is 22 years old and works at Mitchell Health Care in Wangaratta.She’s been at the Benalla All Blacks Club since she was a baby.  Emma, her sister and parents have been involved in various roles over the years. Emma has been playing at the Club for nine years and been on the committee for 3 years.Last year she took on the C Grade Under 17’s Coaching role. She absolutely loved it and said that she was so lucky to have a great bunch of girls. It was an easy decision for me to re-apply for the position again for 2016.Emma is very excited to see what 2016 brings! 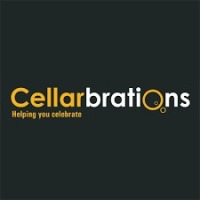 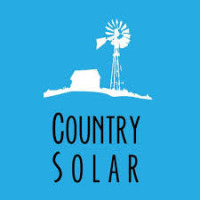 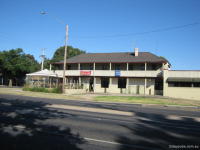 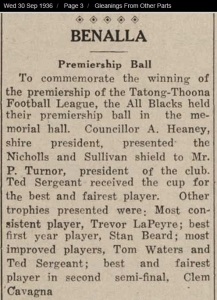 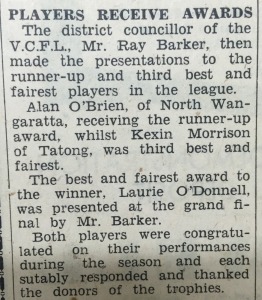 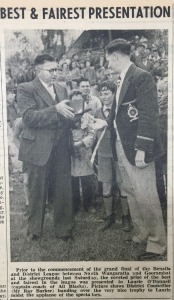 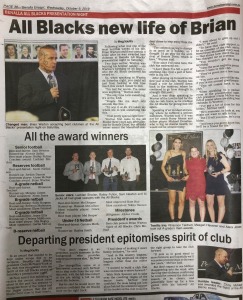 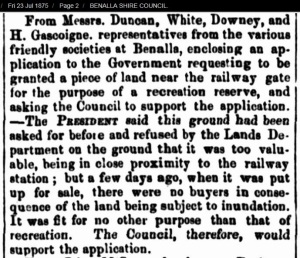 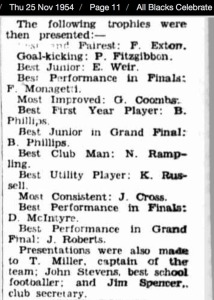 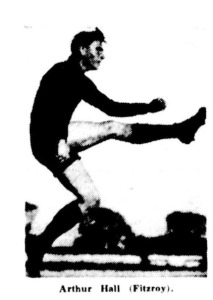 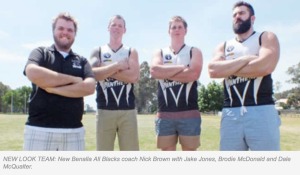 A huge thankyou to our Sponsors for 2019 - Your sponsorship is greatly appreciated!

Good Luck to all those competing this season & have fun!!