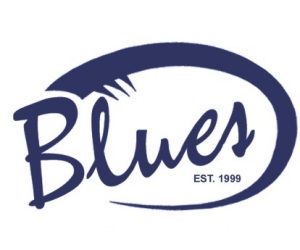 The Anual General Meeting of the Willetton Amateur Football Club will be held on Thursday 29th August 2013, commencing at 7:30pm in the Sports Lounge at Burrendah Reserve.

Nominations are now open for all club positions, including:

Nominations should be in writing and sent to:

Alternatively, nominations can be e-mailed to chands82@hotmail.com.

Nominations will be taken from the floor on the night, however preference will be given to nominations received in writing.

IMMEDIATELY FOLLOWING THE AGM WILL BE THE FAIREST & BEST VOTE COUNT FOR ALL 4 GRADES.

The bar will be open and dinner will be available for purchase.

What would you like to see available at the club for dinner on Thursday nights after training?