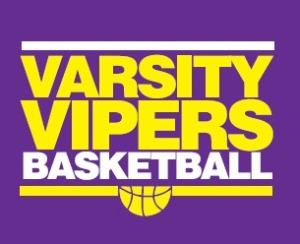 Registration is online and closes on Friday September 15th NO registrations will be accepted after this date.

Note: All players will be placed in teams based on prior experience and current playing level based on registration numbers.