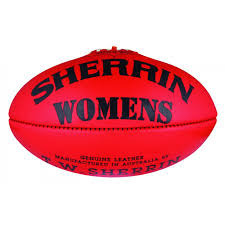 Chadstone Football Club will not be fielding a women’s team in 2016.

We had considerable interest when we first advertised our intentions, but in reality the club was not as prepared as we should have been to introduce the team for 2016.

The club will focus on 2016 as being a year to develop the skills and fitness and continue recruitment for a women’s team in 2017.

Bill Biggs will continue in his role and help develop the team. Bill can be contacted on 0432 441 045 or email chadstonefc@gmail.com

Training for all women will be held on Tuesday nights at Jordan Reserve, Burton St Chadstone. Starting time is 6:30pm. In addition, our sponsor (Vitalise Fitness) Personal Trainer Victor Wong will hold fitness sessions every Saturday morning from 9am at Jordan Reserve at no cost to anyone associated with the women’s or men’s teams.

Dependent on interest and availability, we may schedule a game for interested women to play another women’s team during the break between the seniors and reserves men’s game on a Saturday.

Gather your friends and join Chadstone FC and learn our wonderful game and have some fun. 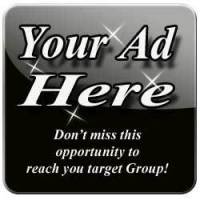