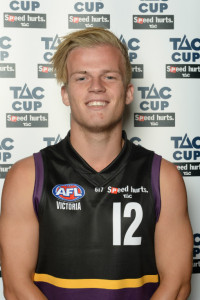 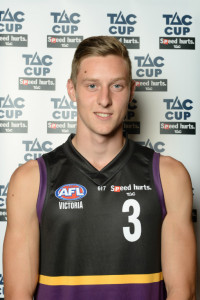 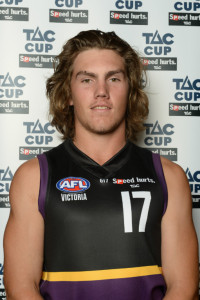 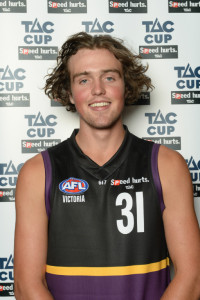 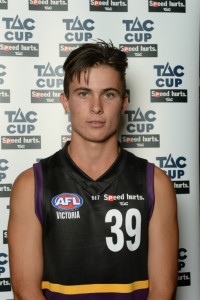 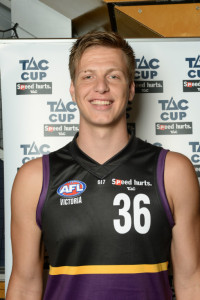 The Murray Bushrangers will be aiming to entrench themselves in the top four this weekend when they return to the Wangaratta Showgrounds to take on the Northern Knights. The young Bushrangers had an outstanding victory in their last game against Geelong Falcons and will be challenged to repeat that four quarter effort again on Saturday.

Coach Darren Ogier is full aware of what the Knights can bring to the table, “They have some great talent within their group and will be buoyed by the return of a number of private school players this weekend”. “We will need to ensure that we continue to apply defensive pressure, move the ball quickly and assist each other across the ground”

“A number of these players have been really good in the first & second games, to be a good TAC CUP player you are required to back up each and every week, the pressure in on team to that against the Knights this Saturday afternoon”.

The Bushrangers have been hit with injuries in recent days with Lachlan Leeds, Ethan Boxall and Fletcher Carroll all ruled out whilst North Albury’s Shaun Mannagh has received a call up to the New South Wales / ACT squad. Young guns Jack Kirley (Lavington) and Tom Gardiner (Mansfield) will return to their local clubs.

A number of players have returned to the side including Nathalia’s Bowen Smith, Finley’s Levi Middleton, Shepparton’s Julius Battista & Chris Welsh from Benalla whilst 19 Year Old due Harrison Payne (Corowa-Rutherglen) and Kyle Galloway (Deniliquin) have also been included following a few weeks out of the team.

“We have a few or our more experienced boys returning to the team which is a credit to their work ethic and attitude over recent weeks”. “As a group we are looking forward to the game and I know each player enjoys playing TAC CUP football within our region”.

This week’s game is at the Wangaratta Showgrounds and commences at 1.00pm.

MURRAY BUSHRANGERS LINE UP ROUND 11 vs NORTHERN KNIGHTS