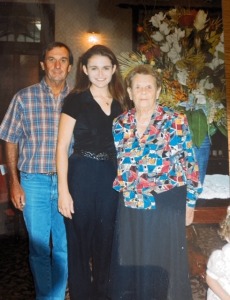 The Mayne Tigers acknowledges Premiership Player Jim McGill who passed away last week after a long battle with cancer.

Jim was the younger brother of Tigers legend Alex. Both were terrific products of the Tigers talent factory at Ascot State School. They both played for Mayne from a young age going all the way through to have extremely successful senior careers.

Jim played 117 senior games including being a Premiership player in the 1967 victory over Western Districts during one of the most prolific periods of success for the Tigers from the late 1950’s to end of the 1960’s.

Jim was married to Yvonne in the early 1960’s. They had a much loved daughter Georgia. Georgia and her husband Alistair now have two daughters, Morgan and Mackenzie, grandchildren for Jim.

Jim was also very fortunate to enjoy a life long friendship with Robyn who was a great support for him in his later years.

Jim’s family will be holding a private funeral now with a Memorial Service to be arranged at a suitable venue as soon as restrictions permit. We will advise further on these arrangements.

The Tigers extend their deepest condolences to Jim’s family and friends at this sad time.