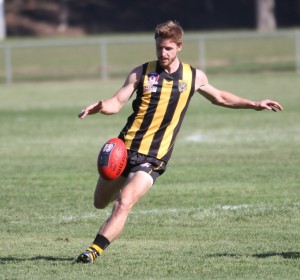 The Mayne Tigers will be back on the track next Tuesday night, 28th November 2017 starting at 6.00pm in preparation for the 2018 season.

Coach Chris David has the pre-Christmas session planned to keep the Tigers primed for the new year for all grades including QFA Division 1 Seniors and Reserves which once again promises to provide for a very competitive week to week challenge. Players for the Thirds playing in QFA Division 4 and QFA Colts will also commence training next week.

All players past and present are invited to attend the Mott Street Den from 6pm on Tuesdays and Thursdays.

Other playing/coaching enquiries can be made as follows;