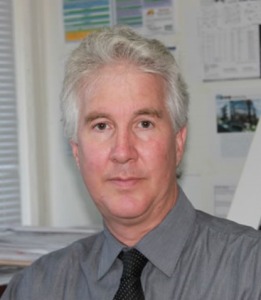 The Mayne Tigers are proud to acknowledge that GVG Design and Construct have signed on to continue their Major Sponsorship of the club for the fifth consecutive year.

GVG have a long association with the Tigers dating back to 1997 when one of the founding partners of the firm, Guy Gardner, brought his sons Beau and Sam along to join the Mayne Juniors in the club’s Auskick programme. Ever since, Guy has been an integral part of the club’s ongoing success through personal involvement as a coach and committee member as well as a sponsor of junior development initiatives.

Guy continues that all encompassing community involvement with not only GVG’s sponsorship but his own time devoted to the role of Honorary Treasurer. Guy’s wife Sandra also plays an important part in the club’s success as the Canteen Manager, a role they both enjoy together.

The business acumen that Guy brings to the club has also been a major factor in the club’s recent revival and particular success in 2014.

On the back of the 2014 success, Guy says he is very pleased to have the GVG livery associated with the Mayne Tigers. He sees the GVG sponsorship and his family’s personal involvement with the club as a community responsibility.

GVG Design Construct Pty Ltd was established in 1997. Guy and Darryl Vaughan, combined their knowledge and experience as consulting structural/civil engineers and project managers to create a "full service" design and construct business.

GVG was further strengthened in 2012 when Simon Betteridge and Geoff Price progressed from long term senior managers to become directors. Simon and Geoff have extensive experience in the construction industry and now control the day to day running of the construction business.