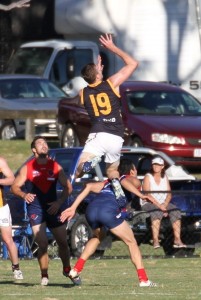 After a very successful and well attended pre-Christmas programme the club looks forward to a strong start to 2014. A new look coaching group and another influx of youth to the club together with the retention of key loyal players augers well for the season.

The draw for the season has been released and the first game will be played at home against the Nambour and Hinterland AFC on the 29th March 2014. This makes for an eleven week programme in preparation for the first game.

If the pre-Christmas attendance is any indication, there will be tremendous competition for a position in the first team on 29th March.

The coaches and committee look forward to seeing all players, both current and prospective, on Tuesday night.