A proud history with the Hobsons Bay region the club has slowly moved away from the area. We are now based in Wyndham with the majority of members hailing from nearby suburbs. The committee unanimously decided to update the name in an effort to reflect this and recruit more members.

We have new ideas and exciting plans for the future of the club and wanted to start it off with an update of the club name.

President Mark Kriehn is excited about the upcoming season stating - “The club has a lot of potential as we have a great committee who are passionate about taking this club in the right direction.” 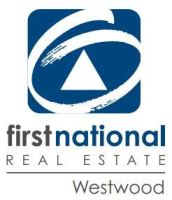 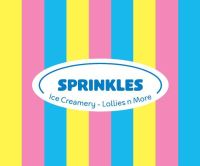