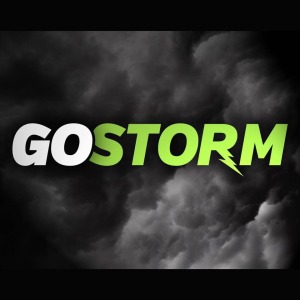 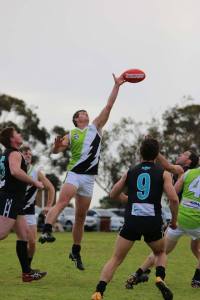 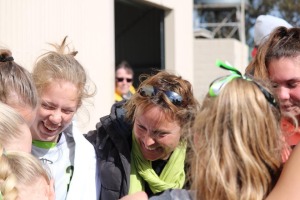 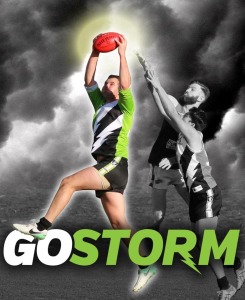 It is with great pleasure that the Jeparit/Rainbow Football Netball Club would like to announce the appointment of Daniel Batson as our Senior Football Coach for 2019.

We would like to thank Tim Inkster for his time and effort as our Senior coach last year, taking the club once again into the finals.

The club has also appointed Steve Leach as U-17's Coach

The Club are still looking for Reserves and U-14's coaches.

We hope to retain most players from 2018.

Hope to have more news on STORM happenings soon.
Cheers. 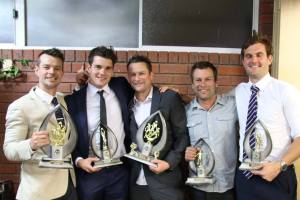 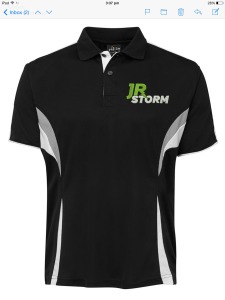