Best & fairest honours are awarded to the most outstanding player in his or her age group each year.

Points are awarded by three different parent/spectators during each match; the executive committee attend the vote count at seasons end to determine who the winner will be.

The league Best & Fairest votes are awarded by the umpire in each game, at season end the Central Gippsland Football League tally the vote from all the teams in the league to determine the winner.

In 2001 the league introduced a recognition of service certificate to reward people who have supported the league or club of 5 or more years in service.


A local favourite in Morwell 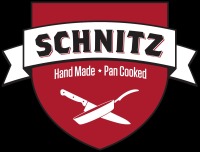 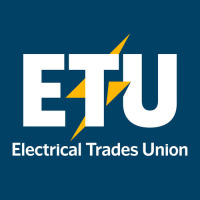 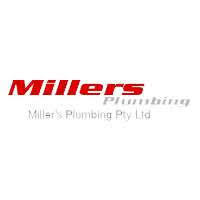 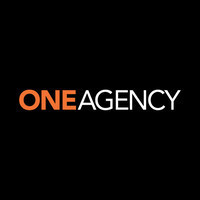 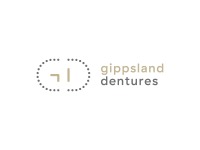 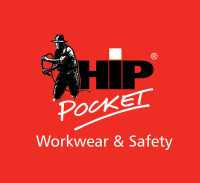 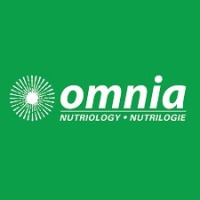 The Science of Growing

Local printing that's all about service 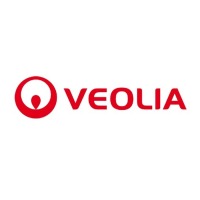 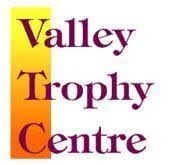 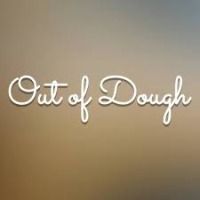 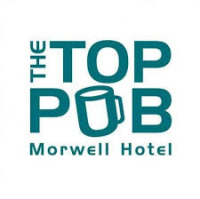 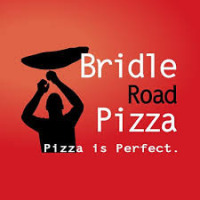 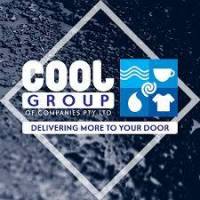 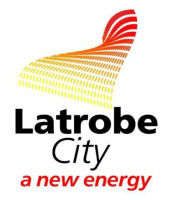