Training is on Tuesday and Thursday at 6.00pm 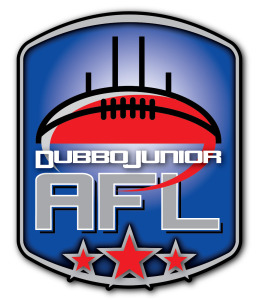 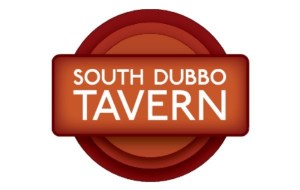 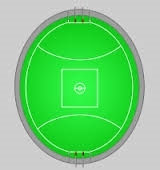 The Dubbo Demons home ground is at South Dubbo Oval (next to South Dubbo High School) in Boundary Road.

Coming from Wellington on the Mitchell Hwy (Cobra St.) turn left at the round-about at Fitzroy St. and then left at the South Dubbo Tavern (Boundary Rd.). Go to this link for a map -  http://goo.gl/maps/lBLNN 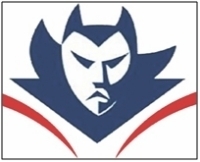 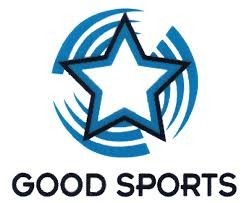 The Dubbo Demons are a member of the Good Sports Program.

We encourage players and supporters over the age of 18 years to drink responsibly. We do not sell alchohol at our ground. We discorage smoking by players as it bad for your health and affects sporting performance.

Refer to the AFL NSW Community Football Website for all policies, rules and regulations that apply to AFL Central West and the Dubbo Australian Football Club.

It is important that all players have a good understanding of these polices and the AFL Laws. It is essential that all coaches and officials read and understand these policies.

- Play by the rules – the rules of your Club and the laws of the game.
- Attend training sessions and matches at times advised by the Club. If unable, for a valid reason to do so, players will inform the Club as soon, as is practical.
- Act respectfully toward the officials and players of their own and opposing Clubs.
- Respect and follow the directions of coaching staff, match and club officials.
- Treat all players with respect, as you would want them to treat you.
- Act respectfully towards match officials at all times. Abusive language is unacceptable.
- Avoid individual or collective behaviour, which may reasonably be held by spectators to be offensive.
- Avoid all acts likely to incite spectators to violence or disorder.
- Make no detrimental statements in public (radio, television, print or electronic media) in respect to the performance of any match officials, players, or any policy decisions of the Club or the CWAFL.
- Abide by the By-Laws, (Rules & Regulations) and the Competition Rules of the AFL and CWAFL.
- Respect the facilities and equipment of their own and opposing Clubs.
- Do not use remarks based on race, religion, gender or ability as many such comments are politically incorrect and it is your coach, team-mates, Club and family that are let down with such remarks.
- Do not use information technology to make or post inappropriate comments against players, clubs, club officials, match officials or the League which is discriminatory or offensive. Information technology includes, but is not limited to, email, instant messaging, text messages, phone messages, digital images, website postings (including social media such as Facebook, Twitter and blogs).

The program includes personal accident, public and products liability, professional indemnity and association liability to protect every player, team, club, league and association in Australia, including the game’s officials, trainers, umpires and volunteers.

Refer to the AFL NSW/ACT Community Football Wesite for details including details of how to make aclaim - https://aflnswact.com.au/community-football/national-insurance-program/

Join us after every home game at the South Dubbo Tavern, Boundary Rd.

A proud sponsor of the Dubbo Demons

It's where the champions eat! Cobra St, Dubbo

Dubbo's home of the best music

We've got the facilities - but do you want more night games for the Dubbo Demons?

Want to join us? It's certainly not too late.