The Cambridge Basketball Club (CBC) was first established in the later months of 1992. Mark Truman and Craig Lancaster founded the club together after running several basketball camps at the Cambridge Primary School.

Steve Harris took on the role as the clubs first president however this role was then appointed to Mark Truman at CBC first AGM.

The clubs inaugural year had another four sides join the Cambridge Coolcats, they were the Crickets, Cougars, Cannons and Cruisers. The coaches that year were Brian Clark, Debbie Carroll, Marion Silvapulle, Mark Truman, Steve Morrison and Simon Gladman.

In the year 2008, Nick Morrison was congratulated for creating a new club milestone. Nick has played 500 games for Cambridge Basketball Club and in 2011 he was joined by Kieran Griffin.

A Life Membership is a great achievement, Steve Morrison, Shane Bourke and Mark Truman all received their Life Membership in 2003. There were a further three life memberships awarded at the clubs 21st celebration in 2013. The recipients on that day were Marie Brittan, Keith Turner and Fiona Woodberry. 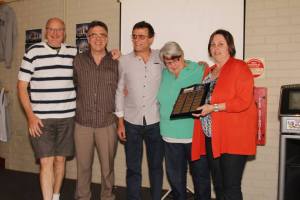 We would also like to recognize our other milestone players, 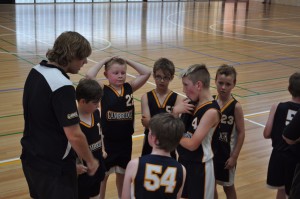 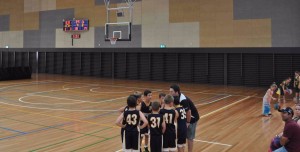 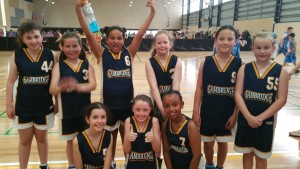 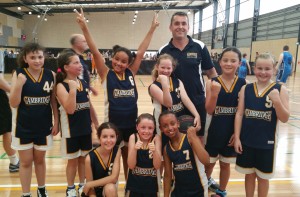 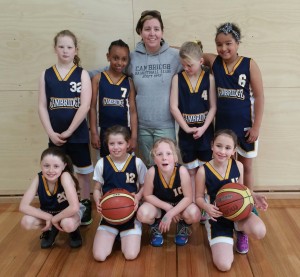 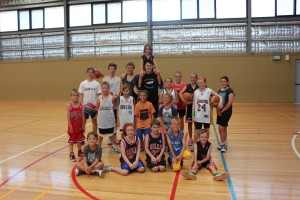 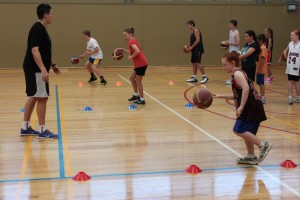 REGISTER NOW TO GET YOUR CHILD ON THE COURT